Chatterjee characterizes populism as a distinct political reason operating in a democracy, a modality and not any particular ideology 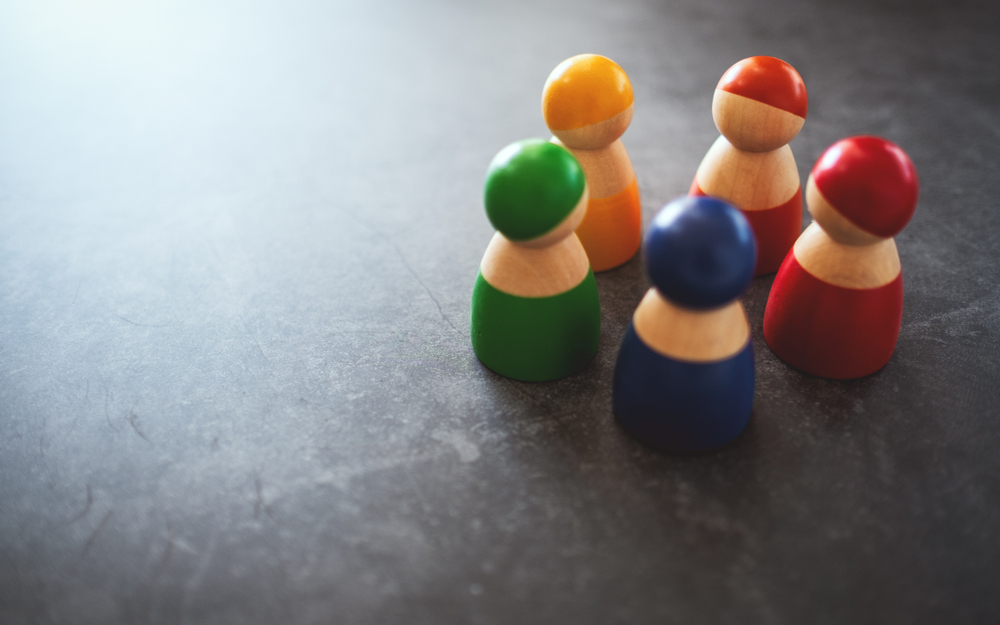 To Chatterjee, the genesis of populism can be traced to the idea of popular sovereignty that evolved with the modern nation state concomitant with the ‘bourgeois-democratic revolution’. (Image used for representational purpose)
Shutterstock
Zaad Mahmood   |     |   Published 30.04.20, 08:31 PM

Chatterjee follows Laclau in characterizing populism as a distinct political reason operating in a democracy, a modality and not any particular ideology. It creates an internal division of society between authentic people and the corrupt oligarchy by creating a chain of equivalence of demands of disaffected groups through rhetorical, visual, performative modes. As it is a strategy of passive revolution, Chatterjee is not very optimistic about the transformation potential of populism. He rightly points out that populism, even the left-wing variety that stresses equality and social justice, is limited to tactical manoeuvres providing some respite but no meaningful transformation. This is because populism lacks any coherent project to bring about structural transformation in the economy or construct a new narrative to forge a different relationship between the people and the nation-state. Chatterjee warns that such political-ideological limitations run the risk of reconstituting the divide between the elite and the miserable multitudes into a division between ‘authentic majority’ and the ‘more vulnerable minority other’.

Arranged in three distinct chapters and an afterword, I am the People is an innovative, theoretically rich engagement with populism. It delves with the idea of nationalism and popular sovereignty captivatingly through a reading of the juridical arguments of the Indian judge, Radha Binod Pal, in the International Military Tribunal; elucidates the passive revolution in Europe through the emergence and decline of the modern welfare State situating Keynesianism and neoliberalism along a continuum of governmental techniques; analyses populism through an exploration of Indian politics, highlighting the conception of sovereignty, the federal dynamics of populism and the management of the surplus population. Its originality lies in situating populism as a crisis of bourgeoisie hegemony, informing the debates on populism through experiences of the non-West, locating the contradiction giving rise to populism in the very idea of popular sovereignty.

A parting thought. This particular reading of populism problematizes our conceptualization of the bourgeoisie as a class, its historical role. Bourgeois hegemony to perpetuate capitalist accumulation was historically based on structures and practices characterized by liberal civil society and political democracy. Populism undermines the established framework of civil society and debilitates democratic propriety while facilitating capitalist accumulation. Does it imply that the bourgeoisie has abandoned its ideological values and ascribed historical role or does it imply a fracturing of the bourgeoisie just like that of the working class divided between the formal and the informal sector? The discussion on populism as a modality of passive revolution would have been strengthened had Chatterjee clarified these questions.

What explains the rise of nationalism spearheaded by authoritarian leaders across the world? What justifies the upsurge in anti-immigrant and anti-minority sentiments? How can we rationalize democracy when its institutions and values are subverted by mobilized populist groups? Partha Chatterjee takes these question head-on in his theoretically rich and intricate book. He links these developments transpiring across the world through the framework of populism.

Differing from both the ideational interpretations of populism as a thin-centred ideology that separates two homogeneous antagonistic groups in society (people versus elite) and its mainstream conception as a distortion of democracy, Chatterjee presents populism as a form of passive revolution undertaken by owners of capital to manage bourgeoisie hegemony in crisis. This is an original genealogy of populism demonstrated through an analysis of democracy in the global north and the global south. The move problematizes the Eurocentrism of the idea of liberal democracy and allows Chatterjee to theorize populism from an expansive viewpoint using the concepts of nation, people, sovereignty, governmentality and hegemony drawing on the works of Gramsci, Foucault and Laclau.

To Chatterjee, the genesis of populism can be traced to the idea of popular sovereignty that evolved with the modern nation state concomitant with the ‘bourgeois-democratic revolution’. He reasons that the nation, while based on an emotional appeal of authentic resemblance and equality of the people, is also characterized by domination and unequal distribution of power. Here, passive revolution acts as a link uniting civil society and State, establishing a moral claim of the nation that is necessary for the consolidation of popular consciousness as well as to mask the struggle for power in society. It is intrinsic to the hegemony of the bourgeoisie and takes different forms according to the contingencies of the social situation.

In modern liberal democracies of the West, the welfare State was a mode of passive revolution where hegemony was established by ensuring progressive socio-political rights for citizens in return for moral authority over them. The welfare State, however, had innate contradictions, emanating from liberal discordance between rights and interest and governmental practices. While the State guaranteed rights based on equality of citizenship, it acknowledged, and even maintained, inequalities in the form of social classes. The governmental practices of allocation of resources also led to increasing technocratic reliance that emptied political content of decision-making. These contradictions of liberal governmentality eventually gave way to neoliberalism with policies of austerity and retrenchment that invalidated the social contract leading to a crisis of hegemony. Populism is a mechanism to sustain hegemony in crisis because of the contraction of the integral State by constructing an identity of authentic people intrinsically united by their unfulfilled demands confronting a common enemy — the entrenched elite.

In contrast to the liberal democracies of the West, populism in many postcolonial societies emerged from the tactical extension of the State. Owing to the peculiarities of socio-economic development, the bourgeoisie in these societies exercises hegemony over civil society inhabited by the middle class but domination over the rest of the urban and rural society. Here, Chatterjee employs the analytical distinction between civil society and political society, the former being inhabited with citizens with substantive rights and the latter populated by the poor and the subaltern whose demands are articulated and satisfied through political contingency. Populism as a form of passive revolution carried out on behalf of owners of capital facilitate accumulation in the formal sector through targeted distribution of benefits to supporters and some degree of protection to the people in the informal sector whose habitation and livelihood involve minor infractions of the laws. 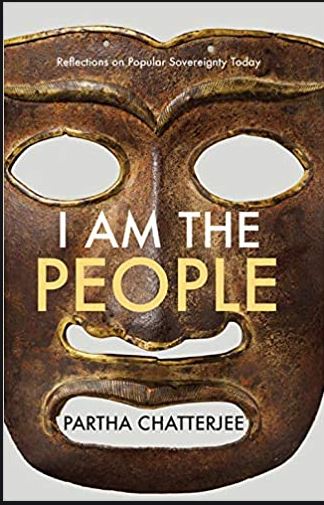