An endless voyage across turbulent waters

Isabel Allende's A Long Petal of the Sea looks at an arduous journey on which thousands in Spain had set out at the end of the Spanish Civil War. 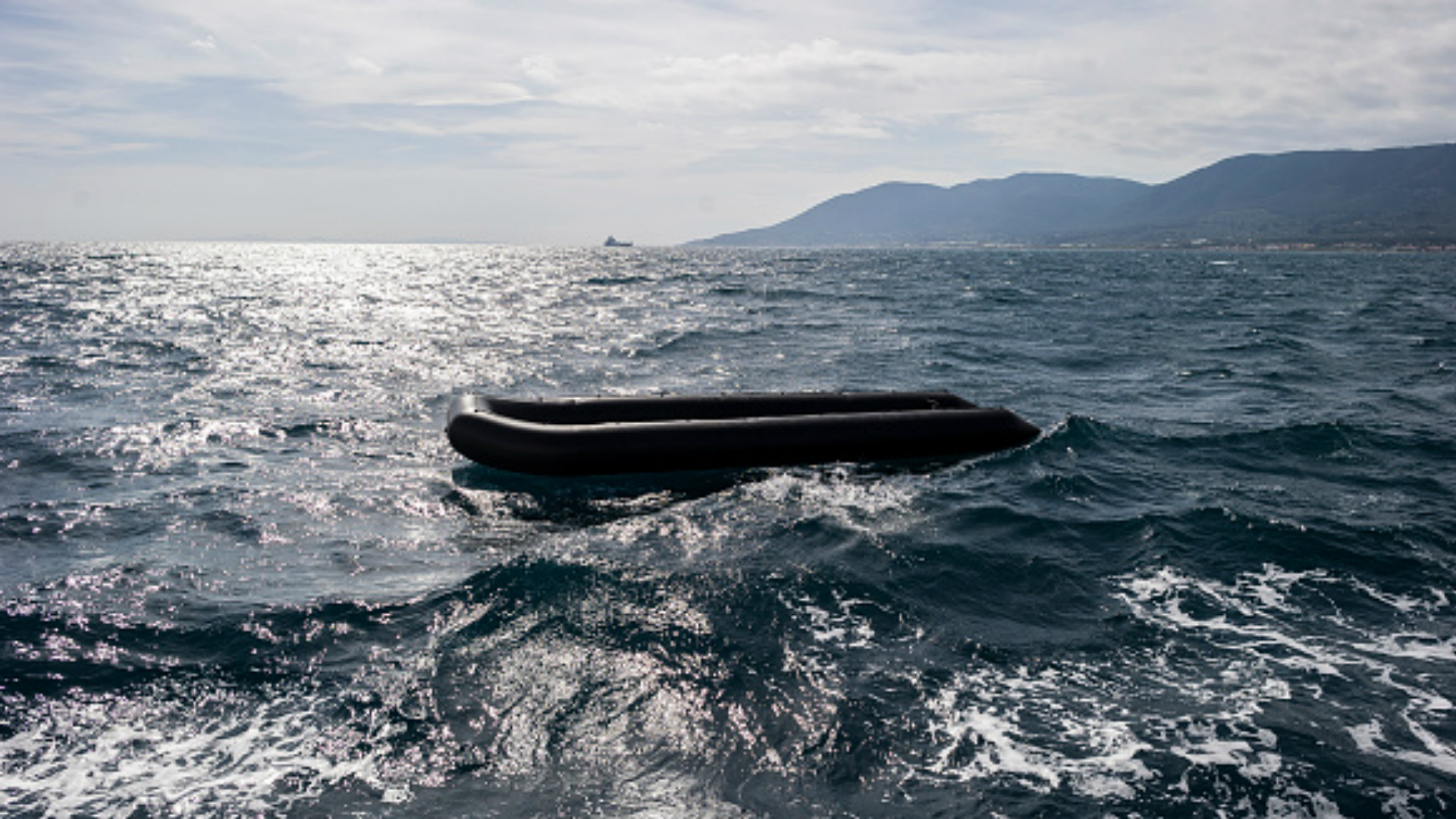 A Long Petal of the Sea remains an ode to resilience, to the eternal journey that some segments of humankind are bound to undertake through an ever-changing world
Wikipedia
Kamalika Basu   |     |   Published 04.06.20, 04:23 PM

It is not seas alone that separate continents: distance also emerges in the form of different languages, cultures and world-views of people. Yet, human lives across the world are also connected by at least one common thread: a history of political turmoil and displacement. Few can capture in words this sentiment as deftly as Isabel Allende. The author, whose own exile from Chile during the dictatorship of Augusto Pinochet and peripatetic migrations thereafter have shaped her writing, looks in this latest novel — translated from Spanish by Nick Caistor and Amanda Hopkinson — at an arduous journey on which thousands in Spain had set out at the end of the Spanish Civil War. The title, A Long Petal of the Sea, is derived from a line written by Pablo Neruda, the poet and leader, who had organized a ship, the Winnipeg, to transport over 2,000 Spanish Republicans, who had fled to France to escape Francisco Franco’s reign of terror, to Chile, saving them from certain death in the French internment camps where they had been housed on arrival.

Allende weaves together two distinct strands — the crude reality of a restive Spain, “split in two as if struck by an axe”, in the late 1930s and the realm of fiction she creates, with characters, Victor and Roser among them, etched out in great detail. Even as Professor Dalmau and his wife, Carme, who had brought up Roser like a daughter, ponder ways to survive the grim aftermath of the war, their sons, Victor and Guillem, serve on the front as doctor and soldier, respectively. Following the death of two of its members, the rest of the family are forced to embrace exile over death.

Allende’s depiction of the everyday struggles of the Dalmaus to make ends meet and the anxiety of separation from loved ones reflects how, during turbulent times, the story of one family could mirror the tale of thousands of others caught in the same storm. The vivid descriptions of the terror gripping the masses on the move and the juxtaposition of the “privileges of the rich, who had plenty of everything” with “the rest of the population [that] suffered shortages and rationing” ring as true in the contemporary world of marching migrants as in 1930s’ Spain. The unfolding chain of events continues to fuse the personal and the political: the very day Victor and Roser, united in a marriage of convenience and friendship, make port in Chile, the Second World War breaks out in Europe. As they try to make sense of their new lives, Pinochet topples the Chilean government.

An interesting facet that Allende touches upon is the significance of the mother tongue for migrants. This language is among the few possessions that they carry around. The author explores the relationship that different generations of immigrants share with their language. Whereas Victor, much like Jordi Moline, who would sit at the bar with him to chat in his mother tongue, keeps alive in his heart the love for Catalan — “... our home will always be Catalan, and proud of it,” he says — Roser’s son, Marcel, who grows up with Victor and her, would refuse to speak Catalan.

However, an unexpected colourlessness begins to mar the chapters that follow the arrival of the Dalmaus in Chile. The political history and the personal lives of the protagonists, which had been tightly entwined so long, seem to come apart, leaving the story in disarray.

There are two historical personalities — but not Franco and Pinochet — who feature in the book as characters that Allende celebrates. One is Pablo Neruda. Not only does Allende begin every chapter with a quotation by the poet but she also gives him his rightful due as a relentless crusader for the dispossessed: he pays no heed to government instructions to “avoid anyone with ideas”, and thinks that “it’s shameful to charge refugees for a visa”. Yet, in a later part, where Neruda flees on horseback across the Andean mountains into Argentina aided by Victor, surprisingly little is said: the entire journey is summarized in less than half a paragraph. Curiously, while Allende delves headlong into the minutiae of the protagonists’ experience of the Spanish Civil War, the oppression under Pinochet in Chile seems to have been simply glossed over in comparison. This is particularly strange given that the novel’s title is dedicated to Neruda’s description of Chile. Victor, as a sixty-year-old, is said to spend eleven months in a concentration camp in Chile, where he is tortured daily. Again, this episode is dealt with hurriedly. The under-representation of the horrors of Pinochet’s rule could mislead the uninformed reader. More was expected of the author of The House of Spirits, that brilliant fictional account of Chilean politics.

For readers acquainted with Allende, her portrayal of Salvador Allende — she is known to hold her relative and former president of Chile in high esteem — would be of particular interest. Unsurprisingly, when Salvador appears as a character, Allende paints him in all white, as one who “always kept his word; he couldn’t imagine betrayal”. Noble as his intentions may have been, it is disappointing that even while tracing the flawed policies that brought Chile’s economy to its knees, Allende lets him off the hook a little too easily. Blood, after all, is thicker than water, even that of the seas.

A Long Petal of the Sea remains an ode to resilience, to the eternal journey that some segments of humankind are bound to undertake through an ever-changing world. It is also a reminder that even as things appear to spiral out of control, it is a moment’s choice — how one responds to a crisis — that can shape the future of characters — real and imagined — and of the world.

A Long Petal of the Sea by Isabel Allende; Bloomsbury, Rs 550