Uber Eats app in India will discontinue operations and direct restaurants and users to Zomato, effective from Tuesday 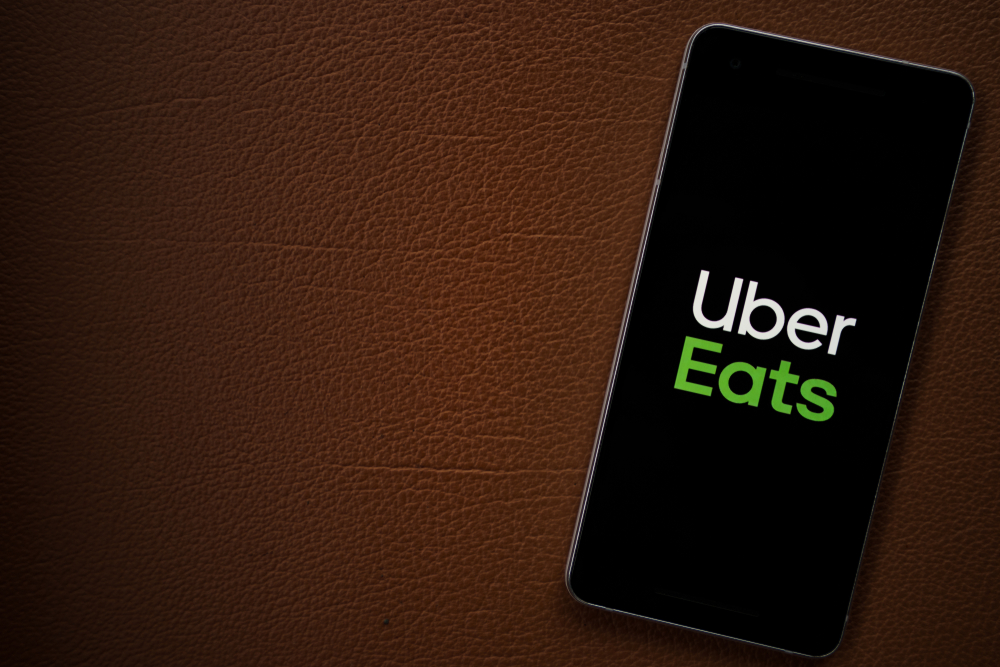 In a regulatory filing to the BSE, Info Edge (India) - a shareholder in Zomato - said its shareholding in Zomato will stand reduced to about 22.71 per cent on fully converted and diluted basis upon closing of the transaction
Shutterstock
PTI   |   New Delhi   |   Published 21.01.20, 10:35 AM

Indian restaurant aggregator and food delivery company Zomato on Tuesday said it has acquired the Indian business of Uber Eats in an all-stock deal that will give Uber 9.99 per cent stake in the Indian food delivery and restaurant discovery platform.

Uber Eats app in India will discontinue operations and direct restaurants, delivery partners, and users of the Uber Eats apps to the Zomato platform, effective Tuesday, Zomato said in a statement.

The deal marks possible consolidation in the highly competitive and price-sensitive online food delivery market where most players are in the red.

In a regulatory filing to the BSE, Info Edge (India) - a shareholder in Zomato - said its shareholding in Zomato will stand reduced to about 22.71 per cent on fully converted and diluted basis upon closing of the transaction.

The deal comes days after Zomato had raised USD 150 million in funding from existing investor Ant Financial, an Alibaba affiliate, at a USD 3 billion valuation.

Post money valuation of Zomato is USD 3.55 billion, sources in know of the matter told PTI, adding that this transaction will add to a total of over 50 million orders per month on its platform, giving it around 55 per cent market share.

'We are proud to have pioneered restaurant discovery and to have created a leading food delivery business across more than 500 cities in India. This acquisition significantly strengthens our position in the category,' Zomato founder and CEO Deepinder Goyal said.

Uber Eats, which entered India in 2017, has about 26,000 restaurants listed on its platform from 41 cities.

On accessing Uber Eats app, users were shown a message saying they can still use Uber Eats if they are travelling outside India.

Discussions between Zomato and Uber have been on for months. Facing stiff competition from Zomato and Swiggy, Uber Eats had been making losses.

Uber had projected an operating loss of Rs 2,197 crore in its food delivery business for the five months through December 2019, according to a valuation report prepared by KPMG affiliate BSR and was part of regulatory filings.

According to sources, Uber Eats India business contributed three per cent of the global gross bookings but accounted for over 25 per cent of adjusted EBIDTA losses for the first three quarters of 2019.

With sale of the food business in India, Uber can now focus on the rides business and driving it towards profitability, one of the sources said.

They also said that 245 full time employees of Uber Eats will be affected and some of these people could be absorbed in other roles in Uber.

'India remains an exceptionally important market to Uber and we will continue to invest in growing our local rides business, which is already the clear category leader. We have been very impressed by Zomato's ability to grow rapidly in a capital-efficient manner and we wish them continued success,' Uber CEO Dara Khosrowshahi said in the statement.

Zomato is a restaurant review, restaurant discovery, food delivery and dining out transactions platform, providing in-depth information for over 1.5 million restaurants across 24 countries.