Board will now seek approval from RBI 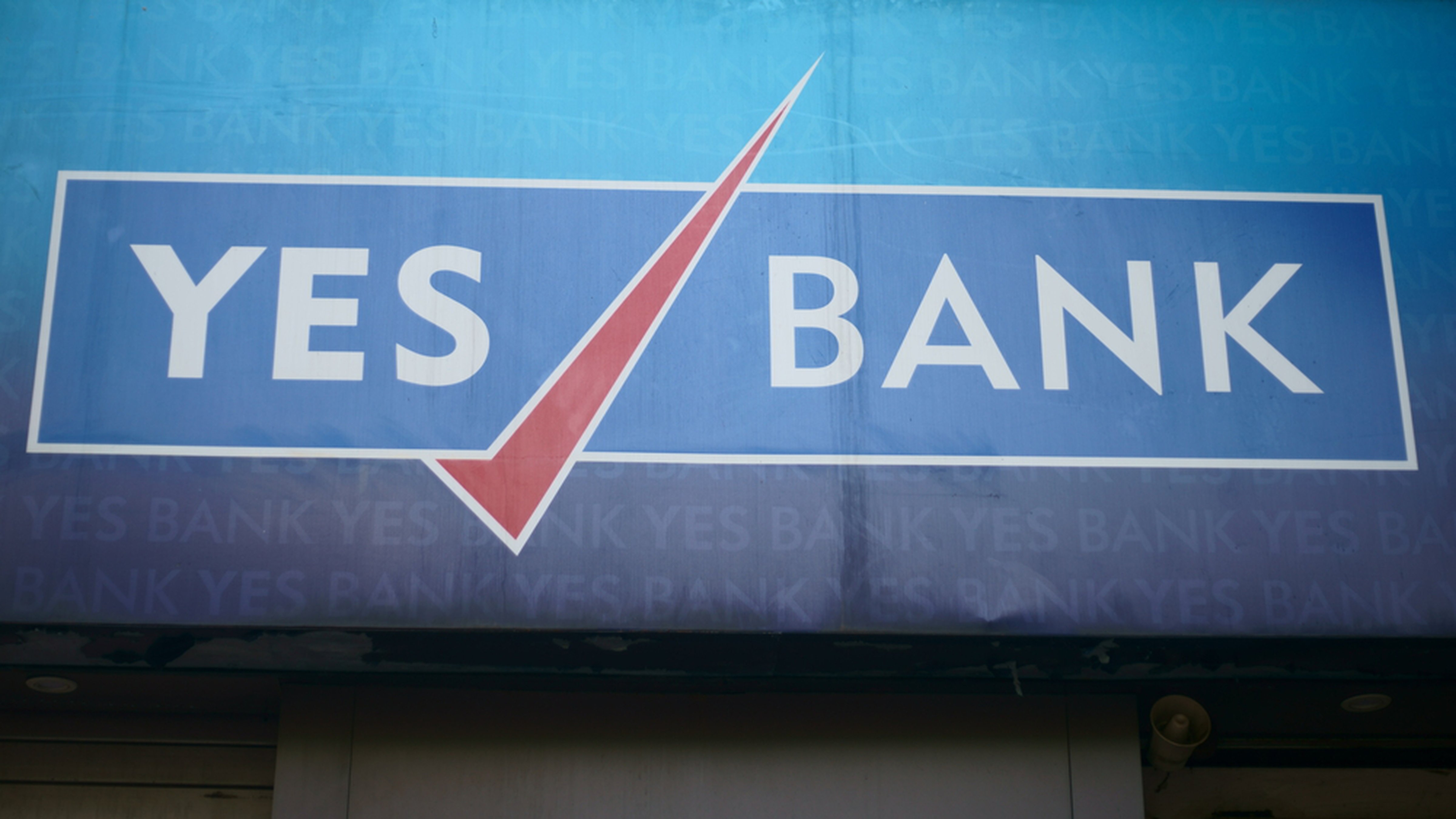 Yes Bank has finalised the names of the potential candidates for the position of chief executive officer (CEO) to replace incumbent Rana Kapoor, who has to demit office by the end of this month.

In a filing to the bourses on Wednesday, Yes Bank, however, did not disclose the names of the shortlisted candidates for the top post.

The private sector bank will now seek approval from the Reserve Bank of India (RBI) for the CEO appointment, and will make the relevant disclosures after the RBI’s approval, the bank said.

Yes Bank’s governance was thrown into question in September when the RBI had asked Kapoor to step down by the end of January, sending its stock plunging and causing several resignations from its board. The central bank had asked the lender to find a new CEO by February 1.

“Pursuant to the recommendations of the Search & Selection Committee (S&SC) and the Nomination and Remuneration Committee (NRC), the board of directors of the bank at its meeting on Wednesday has finalised the names of potential candidates for the position of MD and CEO,” Yes Bank said.

It added that as mandated under the current RBI norms, the board will submit an application to the central bank on Thursday, seeking approval for the appointment of the new MD & CEO.

While the announcement came after market hours, the Yes Bank scrip ended lower by 3.07 per cent at Rs 186.40 on the Bombay Stock Exchange on a day the benchmark Sensex rose almost 232 points and the S&P BSE Bankex rose almost a per cent.

In the recent past, Yes Bank saw various resignations, including that of chairman Ashok Chawla.

According to sources, Chawla resigned as controversy erupted over his continuation on the board after his name appeared in a CBI chargesheet in the Aircel-Maxis case.

“The rating downgrade considers the series of resignations from the board of directors, which raises concerns on corporate governance at the bank,” the rating agency had said.

Icra had said that it will continue to monitor the progress made by the bank on the appointment of the new managing director & CEO, capital raising to improve the capital cushion and any further developments that may impact the credit profile.

Last month, the Nomination & Remuneration Committee (N&RC) of Yes Bank and the board of directors had finalised the recommendation for the “non-executive part-time chairman” position and had sought the nod of the central bank.

The lender had reportedly recommended the name of Brahm Dutt for the post.