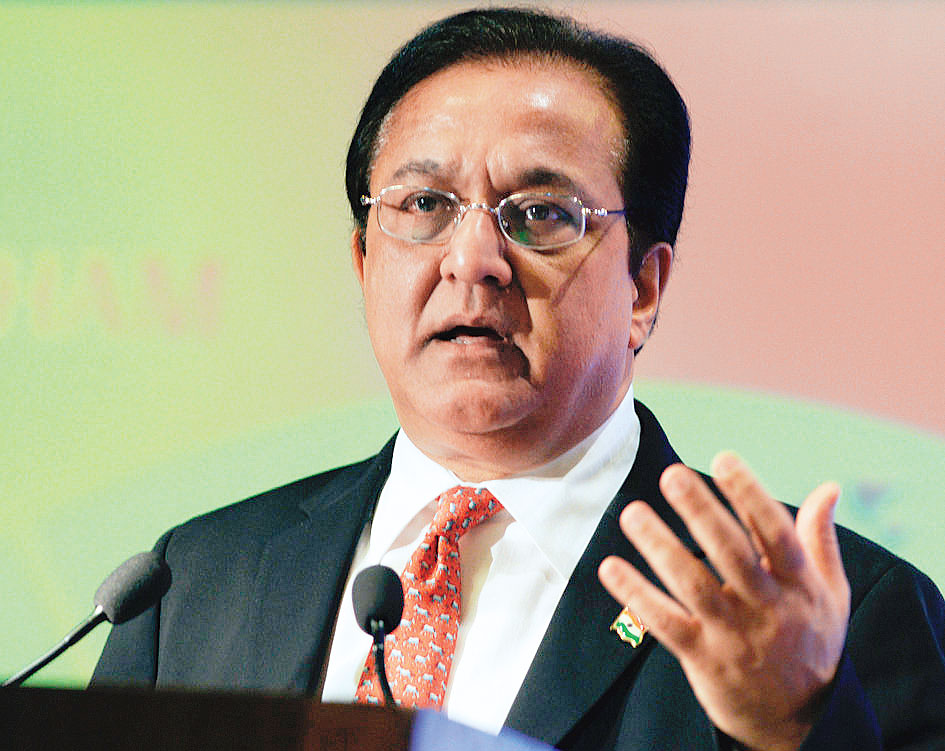 Rana Kapoor, managing director and chief executive officer of Yes Bank, will have to step down from February 1, 2019, as the Reserve Bank of India has limited his term till January.

Kapoor is the second senior private sector banker after Axis Bank’s Shikha Sharma whose term was cut short by the regulator.

The lender added that its board of directors will meet on September 25 to decide on the future course of action.

At its annual general meeting (AGM) in June, the shareholders of Yes Bank had approved the reappointment of Kapoor as CEO and MD for three years commencing from September 1, subject to the final approval from the Reserve Bank.

However, in a recent announcement, the private sector lender had said that it had received the RBI approval for continuance of Kapoor “till further notice’’. The stock markets had then negatively reacted to the development.

Though the reasons for this abrupt development are unknown, it is being speculated that the RBI may have acted on the basis of the divergence in views over the bank’s non-performing assets (NPAs) for 2016-17.

Yes Bank had reported gross NPAs of Rs 2,018.6 crore for that year.

The lender subsequently said that it had been successful in recovering and upgrading some of the accounts.

Market circles said the Yes Bank share is likely to open weak on Friday following the development. Ahead of the announcement, the shares of the bank closed 1.44 per cent lower at Rs 318.50.

Kapoor directly holds 4.34 per cent in the bank, according to stock exchange data till June 30.

Yes Bank was initially founded by Rana Kapoor, Ashok Kapur and Harkirat Singh. However, Singh left before the bank commenced operations. Ashok Kapur tragically died in the terrorist attack in Mumbai in 2008.

Rana Kapoor has played a key role behind the bank’s growth over the past few years and the focus will now be on his successor.