The index, which stood at 134.7 in July, declined by almost 1 per cent month-on-month in August and fell a further 5 per cent in September 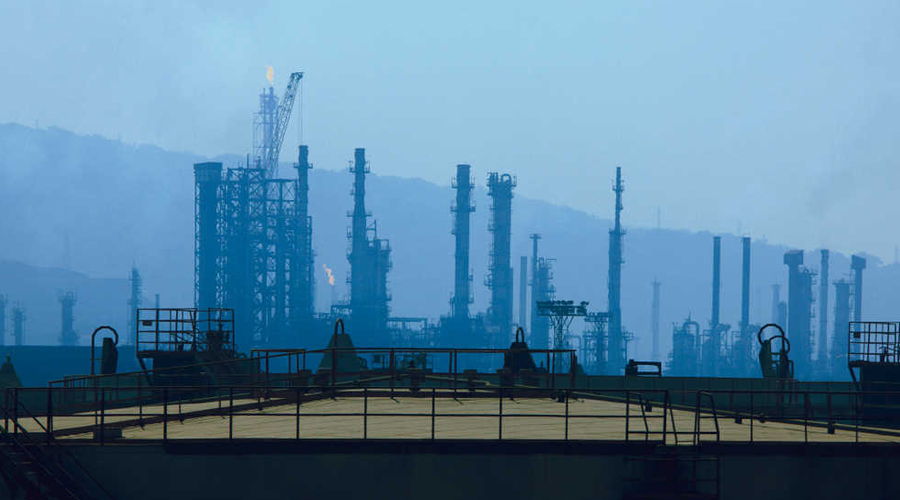 Output from eight core sectors rose 4.4 per cent in September, the lowest pace of growth in seven months which breaks a three-month streak of accelerating production that peaked with an 11.5 per cent uptick in August. On a sequential basis, this is the second successive month of decline in the index of core industries.

The index, which stood at 134.7 in July, declined by almost 1 per cent month-on-month in August and fell a further 5 per cent in September.

In September 2020, core sector output had grown 0.6 per cent. This September, five sectors registered a healthy growth, while crude dipped 1.7 per cent and fertilisers and electricity barely stayed in positive territory with growth rates of 0.02 per cent and 0.3 per cent, respectively.

Buoyed by revenue collection, fiscal deficit during the first half of the fiscal was Rs 5.26 lakh crore, or 35 per cent of the budget estimates at the end of September 2021.

The deficit figures in the current fiscal appear much better than the previous financial year when it had soared to 114.8 per cent of the estimates.