The five-year project, where the recipient of the loan will also arrange $45 million (Rs 330 crore), will be carried out in two phases and cover the five most populous districts of south Bengal 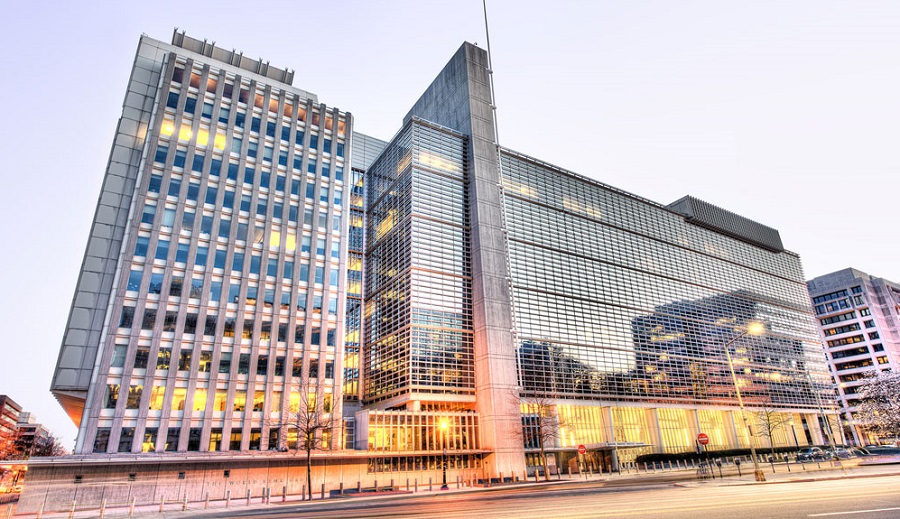 A tripartite agreement was signed on Tuesday among the international agency, the Union government and the Bengal government to facilitate the loan which will have a tenure of 17 years, with a grace period of seven years.
Shutterstock
Sambit Saha   |   Calcutta   |   Published 06.01.21, 02:19 AM

The World Bank will offer $105 million (Rs 770 crore) as a soft loan to improve inland water transport infrastructure in and around Calcutta as part of a $150 million (Rs 1,100 crore) project that will address both passenger traffic as well as freight movement.

A tripartite agreement was signed on Tuesday among the international agency, the Union government and the Bengal government to facilitate the loan which will have a tenure of 17 years, with a grace period of seven years.

The five-year project, where the recipient of the loan will also arrange $45 million (Rs 330 crore), will be carried out in two phases and cover the five most populous districts of south Bengal, including the Calcutta Metropolitan Area (CMA), home to three crore people or a third of Bengal’s population.

“This operation will allow the state to invest in Calcutta’s economic productivity by making its waterways and ferry services part of an efficient and safe urban mobility strategy,” said Junaid Ahmad, World Bank Country Director in India.

“Given Calcutta’s strategic location, the project is also ensuring that the metropolitan area emerges as a transport and logistics hub for the sub-region, leveraging the EDFC (eastern dedicated freight corridor) and connecting to the Northeast and the land-locked countries of Nepal and Bhutan,” he added.

The inland water transport project will add to the two ongoing ones supported by the World Bank in Bengal, having a combined portfolio of $460 million (Rs 3,375 crore). The other two programmes involve strengthening gram panchayats and irrigation and flood management.

In the first phase, the project will enhance the capacity and improve the safety of the inland water transport system, including rehabilitating existing jetties, buying new ferries and installing electronic gates in 40 locations.

In the second phase, it will support long-term investments for passenger movements, including in terminals and jetties; improve the design of the inland water transport vessels; ensure night navigation on the most hazardous and trafficked routes and crossing points; and encourage the private sector to invest in Ro-Ro vessels that will allow easier movement of trucks across the Hooghly river.

Climate-smart engineering solutions will be applied, including modular floating designs for ferry access points at the passenger terminals. In addition, the project will facilitate disable-friendly amenities, ensure women’s safety and encourage women’s employment in the IWT department and with the ferry operators.

There is an existing ferry system connecting Calcutta, north and south 24 Parganas situated on the east bank of Hooghly to various parts of Howrah and Hooghly which are on the west bank of the river. Operational for decades, this rudimentary service caters to less than 2 per cent of the traffic movement and a small portion of the freight movement.

Developing the river transport infrastructure will enable a large population of the state to utilise its waterways, have alternative, multi-modal options for transportation for both freight and passengers, connect the hinterland with Calcutta Metropolitan Area’s markets and job centres and emerge as a logistics hub.

Moreover, the river separates Calcutta Port (east bank) with large consumption centres, including neighbouring countries such as Nepal and Bhutan. More than 80 per cent of freight and passenger traffic now cross the river via Calcutta’s three bridges. To curtail congestion, the city has restricted the movement of trucks to the port to certain bridges and only during limited hours, reducing access to the port and increasing the cost of logistics.

A roll on-roll off (Ro-Ro) service for trucks from the port to the other side of the river can bypass movement within the city as well as the bridges.