An international arbitration tribunal in The Hague ruled that India’s imposition of a tax liability on the company, were in breach of a India-Netherlands investment treaty 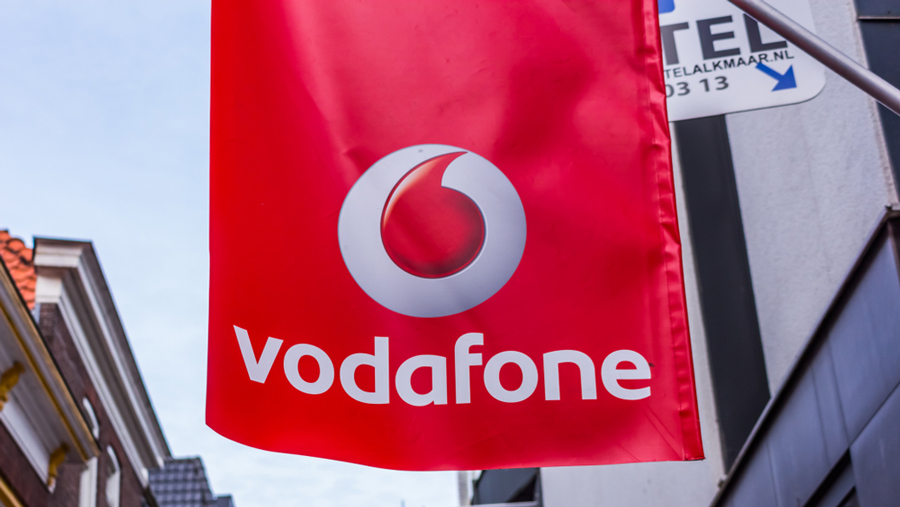 Vodafone Group Plc on Friday won an international arbitration case against the Indian government, ending one of the most high-profile disputes in the country involving a Rs 22,000-crore tax claim.

An international arbitration tribunal in The Hague ruled that India’s imposition of a tax liability on Vodafone, as well as interest and penalties, were in a breach of an investment treaty agreement between India and the Netherlands.

The tribunal, in its ruling, said the government’s demand is in breach of “fair and equitable treatment” and it must desist from seeking the dues from Vodafone. It also directed India to pay £4.3 million ($5.47 million) to the company as compensation for its legal costs, sources said.

Vodafone said in a statement the amount of the award was confidential. Shares in the company’s India unit, Vodafone Idea, ended 13 per cent higher on Friday.

“The tribunal held that any attempt by India to enforce the tax demand would be a violation of India’s international law obligations,” the Vodafone statement said.

India’s finance ministry said it would carefully study the award along with its lawyers. “After such consultations, the government will consider all options and take a decision on further course of action, including legal remedies,” the ministry said in a statement.

The government of India’s liability will be restricted to about Rs 75 crore — Rs 30 crore in cost and another Rs 45 crore in tax refund, sources  said.

“Vodafone has finally got justice. Hopefully, this award brings an end to all litigation around the issue,” said DMD Advocates, which represented Vodafone.

The ruling brings an end to one of the most controversial disputes in India under the international treaties that it enters into with countries to protect foreign investments.

India is entangled in more than a dozen such cases against companies, including Cairn Energy, over retrospective tax claims and cancellation of contracts. The exchequer could end up paying billions of dollars in damages if it loses. To reduce future arbitration claims, India has ended such agreements with over 50 countries and is working on a new law to protect foreign investors by offering relief from possible policy changes even as it upholds the right to tax them, a Reuters report said.

Vodafone’s tax dispute stems from its $11 billion deal to buy the Indian mobile assets from Hutchison Whampoa in 2007. The government said Vodafone was liable to pay taxes on the acquisition, which the company contested. In 2012,  the Supreme Court ruled in favour of the telecom provider but the government changed its tax laws with retrospective effect to nullify the apex court’s verdict and arm itself with powers to tax acquisitions involving deals between overseas entities with direct or indirect equity interest in Indian entities that account for more than 50 per cent of their global revenues.

Details of the arbitration award were not available at the time of going to press. But the crux of the tribunal’s verdict was that it had the “jurisdiction under the terms of the agreement between the Netherlands and India for protection of investments, done at The Hague on November 6, 1995, to consider Vodafone’s claims for breach of the agreement”.