Advertisement
Home / Business / Vinod Rai voted out of IDFC board

Vinod Rai voted out of IDFC board

The former Comptroller and Auditor General of India (CAG), was the non-executive chairman 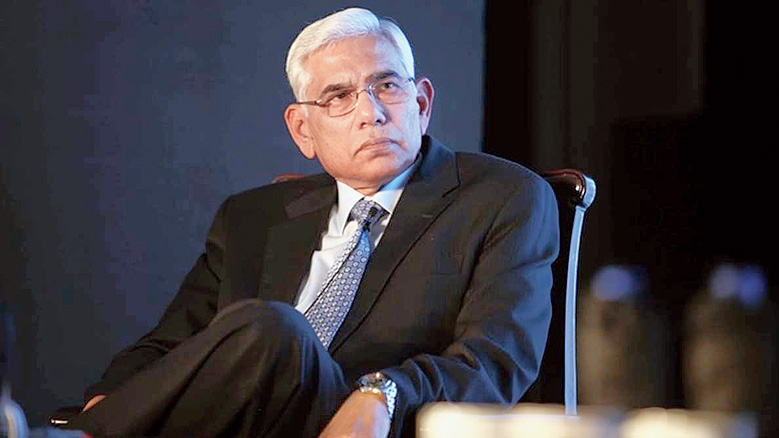 Shareholders of IDFC Ltd have rejected the re-appointment of Vinod Rai as a non-independent and non-executive director on its board.

Rai, the former Comptroller and Auditor General of India (CAG), was the non-executive chairman of IDFC.

The company had moved a resolution at its annual general meeting (AGM) held on Wednesday for his re-appointment up to May 22, 2023. In a regulatory filing with the stock exchanges, IDFC said that 62.289 per cent of its shareholders voted against the proposal, while only 37.71 per cent voted in its favour.

IDFC had moved five other resolutions and they were passed by the shareholders. Among them, the appointment of Jaimini Bhagwati as an independent director saw 63.08 per cent of the shareholders voting in favour.

The other resolutions which were passed by overwhelming majority included the appointment of Anil Singhvi as independent director, payment of commission to non-executive director, appointment of statutory auditors and adoption of the financial statements of the company for the  last fiscal.

Shares of IDFC on Wednesday closed with gains of 2.02 per cent over the previous close at Rs 55.65.

In July, the Reserve Bank of India (RBI) had allowed IDFC to exit as the promoter of the IDFC First Bank, paving way for the reverse merger. The company had reportedly told investors that it is facing challenges in this regard.

Meanwhile, shareholders of RBL Bank have given their nod for the re-appointment of Vishawir Ahuja as managing director & CEO of the bank. The resolution secured the approval of 99.94 per cent of the shareholders.