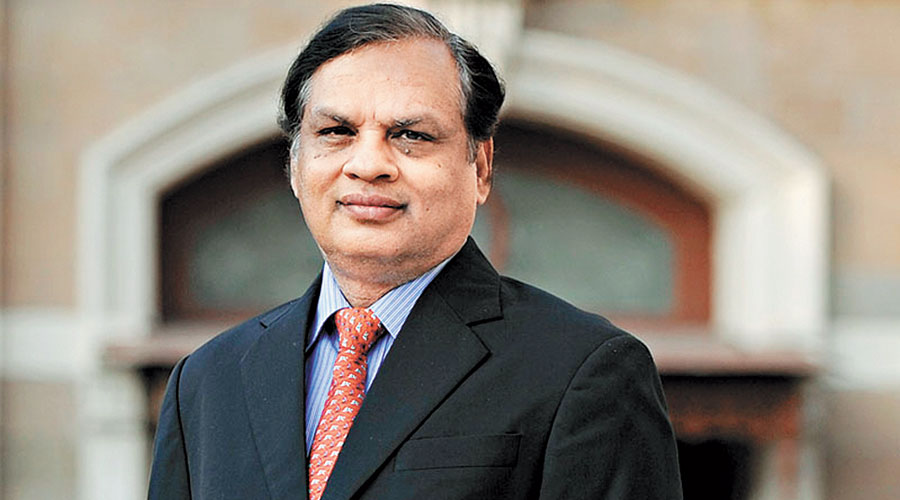 Dhoot in his petition has requested to set aside the order passed by the Mumbai bench of the NCLT and to direct the lenders to consider a Rs 31,789-crore settlement plan submitted by him under Section 12A of the Insolvency & Bankruptcy Code (IBC).

His move comes weeks after the appellate tribunal had stayed the acquisition by Twin Star Technologies following a petition by dissatisfied creditors — Bank of Maharashtra, Sidbi and IFCI who felt that the resolution value was low.

In the appeal filed through his counsel Sandeep S. Ladda, Dhoot said the NCLT Mumbai bench through its order on December 15, 2020, said the foreign oil and gas assets of the Videocon group held through its foreign subsidiaries were purchased by Videocon Industries Ltd (VIL) and are to be treated as assets of VIL. He claimed that the liquidation value of these oil assets is not less than Rs 15,000 crore.

Dhoot wants the oil and gas assets to be included in the resolution plan.

Dhoot in his petition has said that the resolution professional (RP) or the committee of creditors has no authority to sell the oil assets and consumer durables separately and that “if the RP had sold the two together, the RP would have got a minimum Rs 25,000 crore against a loan of Rs 49,000 crore (Rs 29,000 crore of VIL consumer durables and Rs 20,000 crore of the oil assets). Thus recovery would have been around 50 per cent and not five per cent as seen today”.