Venture funds invested a handsome $3.5bn in July-Sept and $2bn in previous quarter 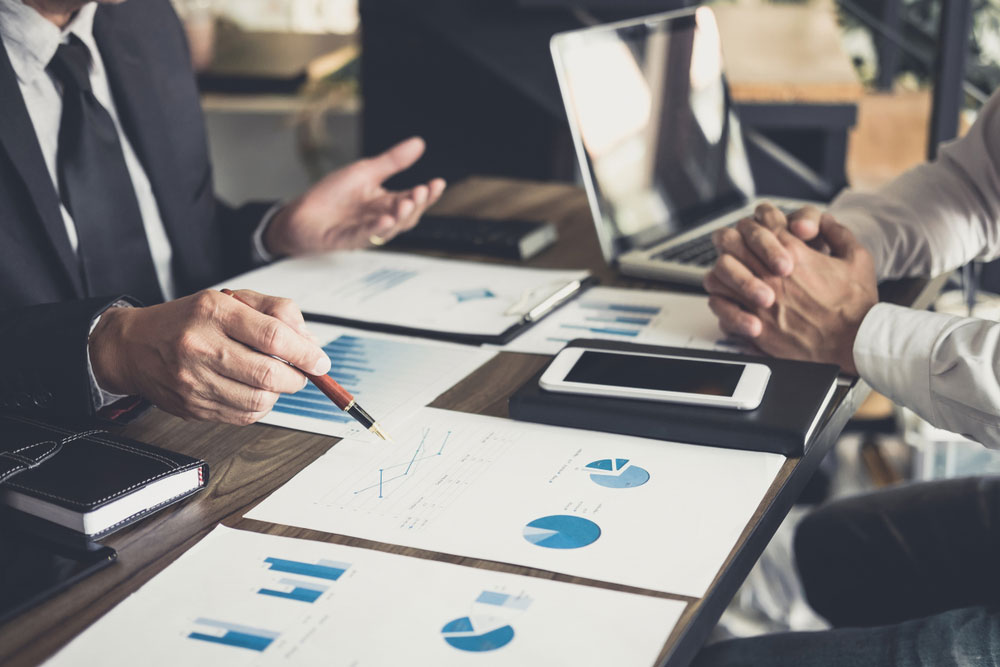 Venture capital investment in India in the next two quarters is unlikely to be as robust as the third quarter of calendar year 2019, according to research from KPMG.

The trend in 2019 is in contrast to the downturn in 2018 but concerns remain over low credit demand in the coming quarters.

“The VC market in India showed a wealth of diversity during Q3 of 2019, with a number of sectors attracting attention from investors, including fintech, logistics, education, social networking, mobility, and more. Of these, fintech continued to be the biggest bet with most deals happening in the payments or insurance space. Given the current and projected growth of e-commerce in India, logistics companies able to provide services for e-commerce companies are also receiving a lot of attention from VC investors in the country,” the Venture Pulse report of KPMG said.

According to the report, the trend in India is in contrast to overall Asia where there is growing concern over US-China trade tensions and a slowdown in China’s economy.

“Many VC investors across the region have become more cautious, focusing their investments on companies with proven technologies and business models, large sales or well-defined paths to profitability,” the report said.

According to the report, venture capital investment in Asia is expected to remain moderate. In India, while investment is likely to remain strong, it may not be as robust as the second and third quarters.

“While there wasn’t a single large deal that stood out in Q3 of 2019, VC investment activity in general has been robust. While there is some credit squeeze in the economy, the underlying sector performance driven by strong consumption-led growth in sectors such as fintech, logistics, edtech and mobility suggests a very strong pipeline,” said Nitish Poddar, partner and national leader, private equity, KPMG in India.

Lack of demand across sectors has been of concern for industry and Reserve Bank of India data show that credit growth has slipped to a three-year low of 8.8 per cent, reflecting anaemic corporate demand. Bankers and industry observers anticipate demand to remain weak for the rest of the fiscal.