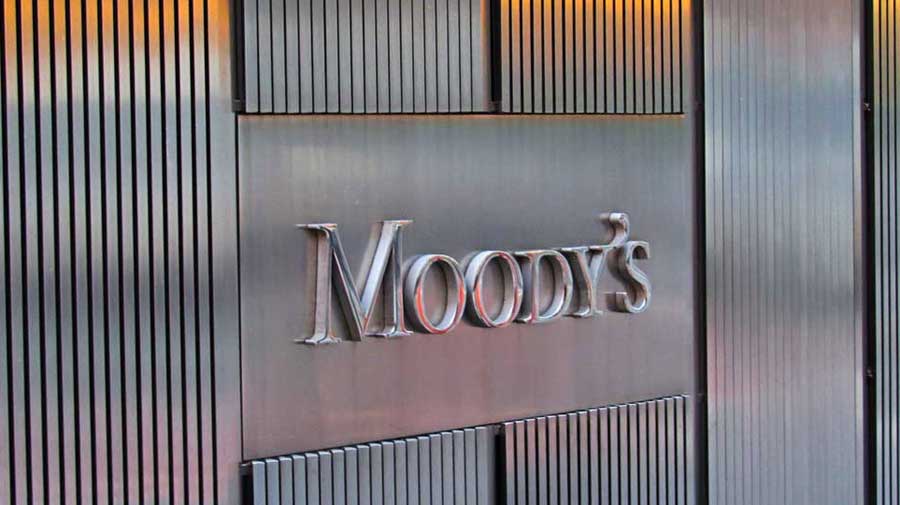 Moody’s placed the London-based firm’s B1 corporate family rating (CFR) under review for downgrade. The same action was also initiated for the B3 ratings on the senior unsecured bonds issued by Vedanta and those by its wholly-owned subsidiary Vedanta Resources Finance II Plc, and guaranteed by Vedanta, affecting $4.2 billion in outstanding debt.

“The ratings outlook was changed to ratings under review from negative,” Moody’s said in a statement.

The review, it said, follows an increase in refinancing risk and significant funding needs at the holding company level following Vedanta Resources’ failure to acquire the balance shareholding in key subsidiary Vedanta Ltd that would have improved access to group cash.

On October 10, the company announced that its voluntary delisting offer had failed at the reverse book building stage.

The total number of shares tendered by Vedanta Ltd’s public shareholders fell 7 per cent short of the mandatory minimum 90 per cent for successful delisting.

“Moody’s had viewed the proposed delisting as a credit positive and a step forward in simplifying the group’s complex shareholding structure, that would have allowed for better access to consolidated cash while avoiding leakage during dividend distributions.