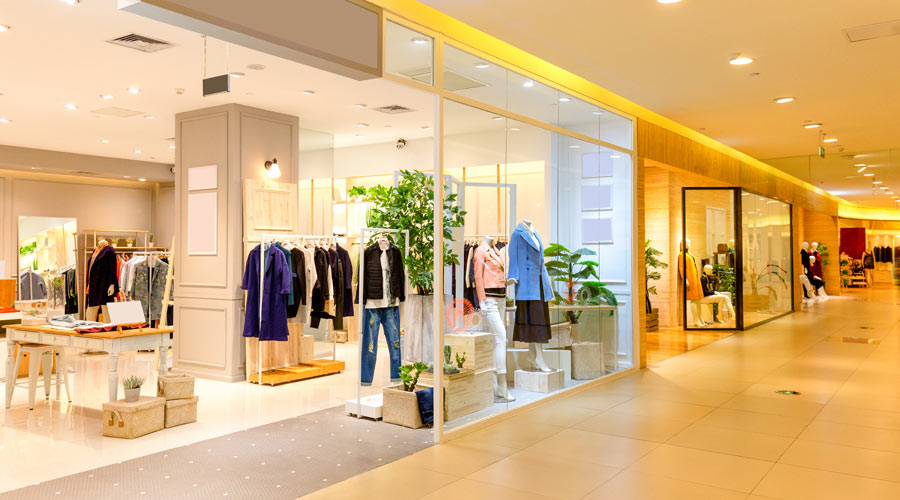 Vedant Fashions — the owner of wedding wear brands Manyavar and Mohey — plans to double its retail space over three to four years despite a sharp drop in revenues in the last fiscal because of the pandemic-related disruptions.

The Calcutta-based company, which has filed papers with Sebi for an IPO, is enthused by the brisk sales in the ongoing wedding seasons after restrictions were eased nationwide with accelerated vaccination.

Vedant has about 1.1 million square foot of retail space and it has the ambition to take it to 2 million sq ft, Arif Raza, chief (retail business development & projects) of Vedant Fashions, said.

The company usually opens 100+ stores in a year even though it could not maintain the run rate last year.

According to the offer document filed with Sebi, the company had 537 exclusive brand outlets (including 55 shop-in-shops and 12 international stores) as on June 30, 2021. Vedant’s retail presence is spread across 207 cities and towns in India and eight overseas.

A majority of the outlets of Vedant, promoted by Ravi Modi and family, are owned by franchisees and they contributed 87.79 per cent of the company’s sales for the three months ended June 30.

The future expansion of Vedant will also bank on the franchisees. It intends to go deeper into the heartland, tapping towns with a population of just 2 lakh. About 60 per cent of the retail space are outside tier 1 cities as of now.

Raza argued that there was no dearth of demand coming from the smaller towns.

“Those who would not spend Rs 1,000 for a shirt are willing to spend Rs 10,000-15,000 for a sherwani. People save for it, they don’t buy from monthly income. Because of the nature of the business and the pull of the brand, we can sustain in smaller towns as well,” he explained, adding that sales during this wedding season are equally good, if not better, than in 2019.

The company, however, had borne the brunt of the pandemic as there were severe restrictions on weddings and physical stores were closed.