Amazon said it strictly prohibits the use or sharing of non-public, seller-specific data with sellers, including with sellers of private brands 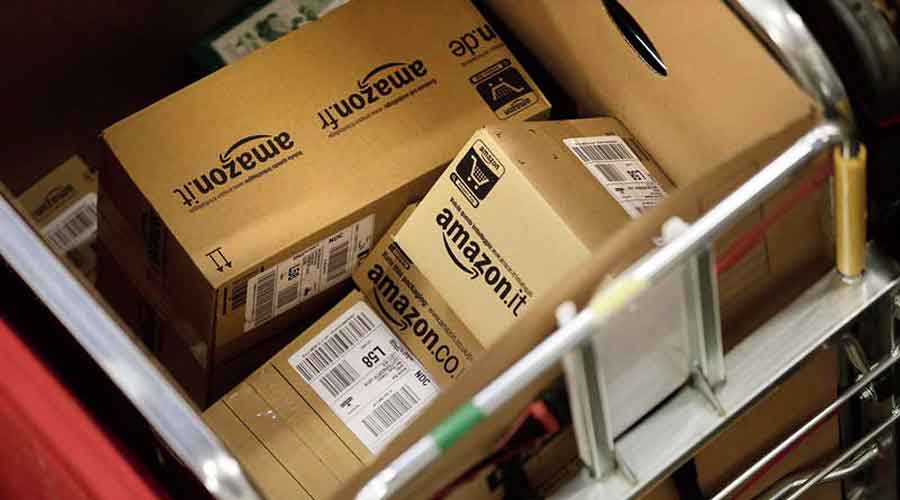 US Senator Elizabeth Warren called for breaking up Amazon.com Inc and Indian retailers demanded a government probe of the company after a Reuters investigation showed the e-commerce giant had copied products and rigged search results in India.

The Reuters report, reviewing thousands of internal Amazon documents, found that the US company ran a systematic campaign of creating knockoffs and manipulating search results to boost its own private brands in India, one of the company’s largest growth markets.

Wednesday’s report showed that, at least in India, manipulating search results to favour Amazon’s products, as well as copying other sellers’ goods, were part of a formal strategy at Amazon” and that at least two senior executives had reviewed it.

The Reuters investigation drew bipartisan criticism of Amazon from US lawmakers.

Warren, a long-time critic of Amazon, said “these documents show what we feared about Amazon’s monopoly powers” that the company is willing and able to rig its platform to benefit its bottom line while stifling small businesses and entrepreneurs.”

Warren, a prominent Democrat, advocated the breakup of Amazon and other tech giants in 2019 when she was running for president. Since then, as a senator from Massachusetts, she has continued to apply pressure on companies like Amazon.

Ken Buck, a Republican on the House of Representatives antitrust subcommittee, also shared the story on social media: “These documents prove Amazon engages in anticompetitive practices such as rigging search results and self-preferencing their own products over competitors.”

Asked for comment on the reactions, Amazon issued a statement similar to one it provided for the Reuters investigation. “These allegations are incorrect and unsubstantiated,” it said. “We display search results based on relevance to the customers, irrespective of whether such products are private brands offered by sellers or not.”

Amazon said it “strictly prohibits the use or sharing of non-public, seller-specific data with sellers, including with sellers of private brands,” and investigates reports of its employees acting contrary to that policy.