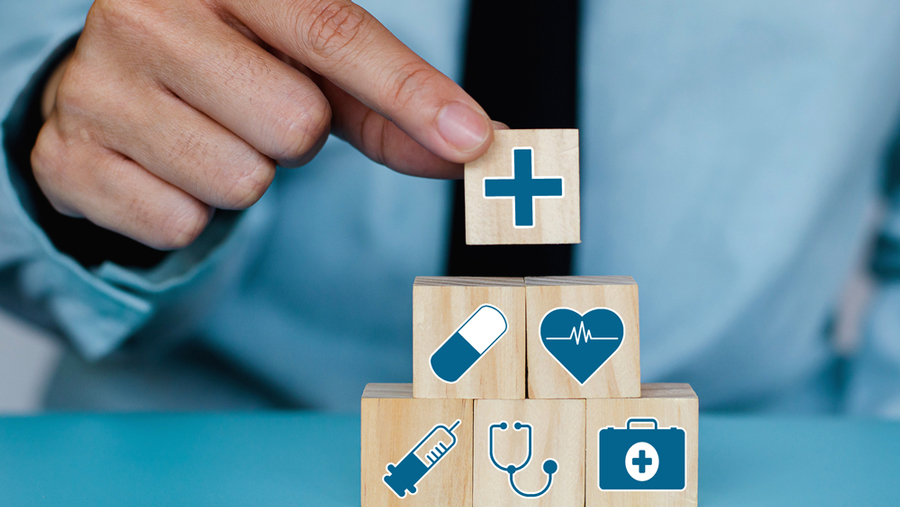 The pandemic exposed several vulnerabilities in the health sector and recognising the need for an alert and active healthcare system, the Economic Survey argued for improving the health infrastructure. The Union Budget 2021-22 rightly recognises health and wellbeing as one of the six pillars to focus on.

Two items stand out in this front. First, the allocation of Rs 35,000 crore for Covid-19 vaccine and the commitment to provide more money for vaccines.  Second, a substantial increase in the allocation to the health sector to the tune of Rs 2.24 lakh crore from Rs 94,000 crore (a 137 per cent growth).

At the heart of this is the PM Atma Nirbhar Swasth Bharat Yojana that aims to create capacities, including rural and urban wellness centers, setting up labs and hospital at block/district levels. This is a major step to ensure ease of access to the healthcare facility. It is also important to note that the outlay of Rs 64,180 crore for this scheme is spread over a six-year period, suggesting that the focus needs to be for long term.

Further, the Mission Poshan 2.0 is directed at improving the nutrition intervention outcomes and integrates the existing schemes. The focus on healthy surroundings finds an updated version in the form of Urban Swatch Bharat Mission 2.0.

Another area that received prominence was the infrastructure segment. The flagship scheme of the government, the National Infrastructure Pipeline, gets another fillip in this budget as well.

Apart from creating institutional structures and increasing the share of capital expenditure, the budget focuses on monetising assets in roads, airports, railways, petroleum and natural gases.

The National Monetisation Pipeline and a dashboard to track the progress proposed in the budget shows the government’s keenness to give a big push to infrastructure spending. Importantly, the budget stresses on capital expenditure and provides a sum of Rs 5.54 lakh crore, an increase of 34.5 per cent growth, which is mostly allocated to the infrastructure sector.

The proposal for dedicated freight corridors namely, East Coast corridor, East-West Corridor and North-South corridor as well as introduction of Vista Dome LHB coaches are some major highlights in the railway infrastructure spending. Better-quality Urban transport system has been a focal point of this government and this continues in this Budget as well where the government has assured a central spending of Rs. 88059 crores to the metro rail networks in five cities. The power sector is set to witness a major disruption where the government indicates multi-player power distribution market and upgradation of existing systems with an outlay of 3.05 lakh crore outlay for the sector.  The thrust given for the Public-Private Partnership projects for infrastructural development in Economic Survey is carried forward in the Budget by involving private players in the major ports of the country. As suggested in the Economic Survey, India needs sustained and calibrated measures in industry and infrastructure for long-term growth and stability. To find funds for the infrastructural growth, the Budget proposes multi-pronged approach such as setting up a new Development Financial Institution (DFI), recapitalisation of banks, setting of ARC & AMC, privatisation of PSBs, relaxation of FDI norms, etc.