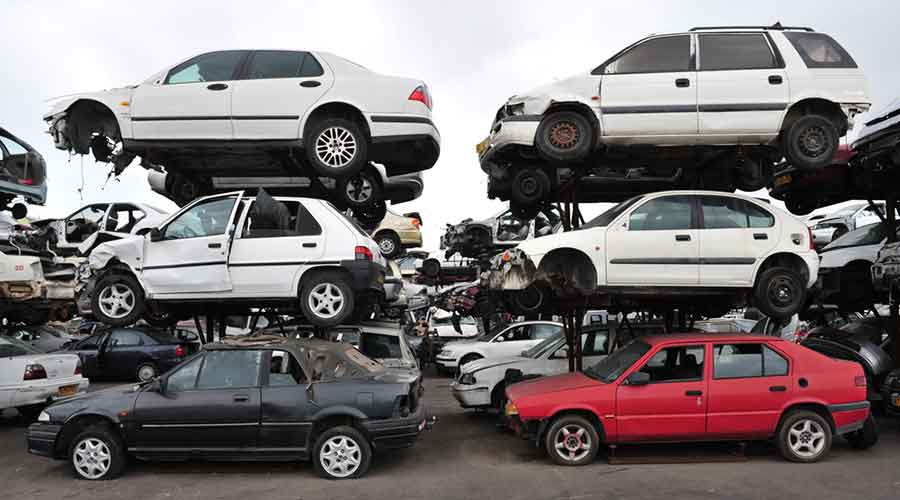 The announcement of the much-awaited scrappage policy in Union Budget 2021-22 by finance minister Nirmala Sitharaman has been welcomed from all quarters of the industry “as a positive start” but most await the fine print that will be spelled out by the ministry of road transport and highways (MoRTH).

Doubts have been cast on the voluntary nature of the scheme as also the 20 year age stipulation for passenger cars which do not make it a very effective policy.

President of industry body Society for Indian Automobile Manufacturers Association (Siam), Kenichi Ayukawa, who is also the CEO of Maruti Suzuki India Ltd (MSIL) said:  “While Siam awaits the details of the scrappage scheme, it hopes and requests that fitness testing and certification should be much earlier and at frequent intervals to ensure safety, environment friendliness and fuel saving.”

The finance minister, while announcing the voluntary vehicle scrapping policy, said: “Vehicles would undergo fitness tests in automated fitness centres after 20 years in case of personal vehicles and after 15 years in case of commercial vehicles.”

“I am glad that the scrappage policy has been acknowledged in the budget and expecting the policy to be announced very soon. Though details are not yet out, when the policy comes out, it should have full incentives for scrapping and not just disincentives for not scrapping,” said Pawan Goenka.

Naveen Soni of Toyota Kirloskar Motor said: “The scrappage policy has to be seen in conjunction with the recent green tax announced by the MoRTH which will be levied on vehicles older than eight years. We need to see the details of the policy to understand its impact.”

According to Shashank Srivastava, executive director, marketing and sales, MSIL, “One has to see if the fitness certificate to be issued to such old vehicles is based on emissions or fitness or will it be based on both.”

Auto analyst Rajeev Singh from Deloitte India, however, feels that the “scrappage policy though voluntary will likely become mandatory as fitness certificate will be made mandatory.  It’s a soft step towards coming up with mandatory norms”