Move to prevent those working around residency rules 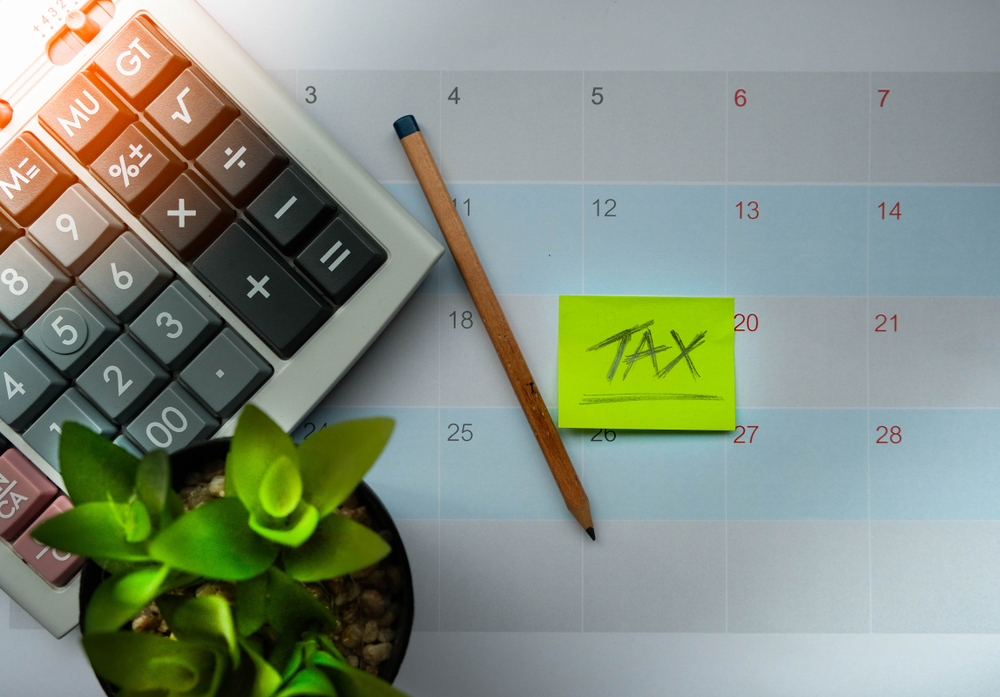 The budget has proposed to tighten the noose around high net worth individuals who do not pay taxes despite earning large sums of money within the country by craftily working around residency rules.

The anti-tax abuse measure is an attempt to plug the “misuse” by non-resident Indians and persons of Indian origin (PIO).

An NRI will be allowed to stay for only 120 days in a year in India instead of 182 days previously, if he wants to stay clear of the taxman.

Moreover, global Indian citizens who do not qualify as a resident in any jurisdiction as they flit from one country to the other will have to pay tax on their global income under the new rules unveiled on Saturday. The amendment will take effect from the assessment year 2021-22.

“Instances have come to notice where period of 182 days specified in respect of an Indian citizen or person of Indian origin visiting India during the year, is being misused. Individuals, who are actually carrying out substantial economic activities from India, manage their period of stay in India, so as to remain a non-resident in perpetuity and not be required to declare their global income in India,” read the memorandum to the budget document.

Tax mandarins say the provision may particularly impact large number of individuals staying in the West Asia, especially the UAE, where they pay no income tax.

“...In many cases we have found that some people are residents of no country in the world, they may be staying a certain number of days in different parts of the world. So... any Indian citizen — if he is not a resident of any country in the world — would be deemed to be resident in India, and then his worldwide income will be taxed,” PTI quoted revenue secretary Ajay Bhushan Pandey as saying.

In addition, the budget proposes to deal with crafty taxpayers who manage to dodge any tax jurisdiction of the world. Those who do not pay tax anywhere will now be deemed as a “resident of India” and will have to pay tax at the applicable rate on their global income.

“The issue of stateless persons has been bothering the tax world for quite some time. It is entirely possible for an individual to arrange his affairs in such a fashion that he is not liable to tax in any country or jurisdiction during a year. This arrangement is typically employed by high net worth individuals (HNWI) to avoid paying taxes to any country/ jurisdiction on income they earn. Tax laws should not encourage a situation where a person is not liable to tax in any country. The current rules governing tax residence make it possible for HNWIs and other individuals, who may be Indian citizen to not to be liable for tax anywhere in the world. Such a circumstance is certainly not desirable; particularly in the light of current development in the global tax environment where avenues for double non-taxation are being systematically closed,” the budget memorandum said.