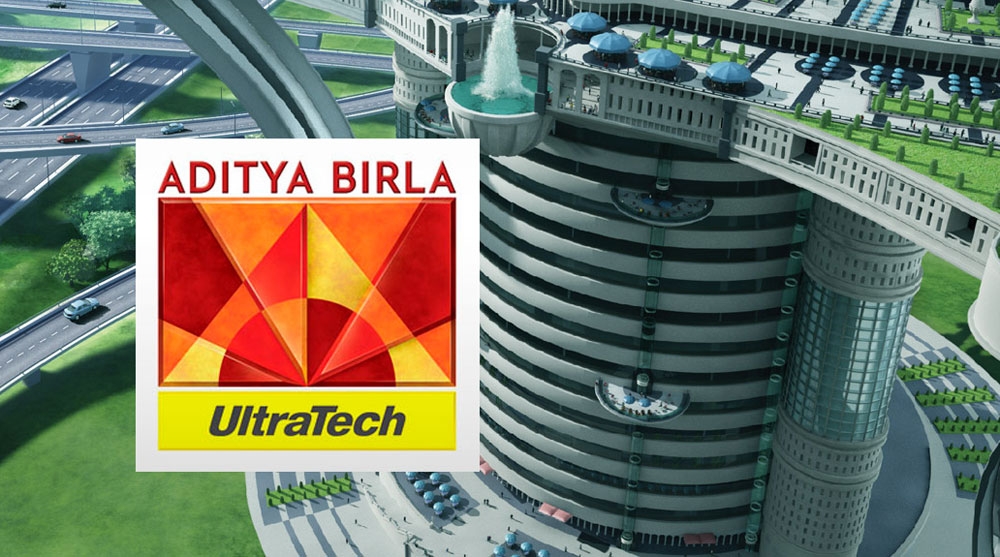 Kumar Mangalam Birla’s UltraTech Cement has received the approval of the appellate company tribunal to acquire bankrupt Binani Cement even as rival Dalmia Bharat is moving the Supreme Court on Thursday challenging the judgment.

The National Company Law Appellate Tribunal found UltraTech’s offer to be valid, dismissing the contention of Dalmia Bharat that the said bid had flouted the process by being revised upward later.

The two-member bench also did not accept that UltraTech was an ineligible resolution applicant under section 29A of the Insolvency & Bankruptcy Code when it acted in concert with the defaulting promoter of Binani Cement by attempting to take over the company outside IBC. Dalmia will flag this issue in the Supreme Court on Thursday.

Dalmia Bharat subsidiary Rajputana Properties had moved the NCLAT against the May 2 order of the Calcutta bench of the National Company Law Tribunal (NCLT) that allowed the resolution professional and the committee of creditors (CoC) of Binani to consider UltraTech’s revised offer while giving Rajputana an opportunity to revise its bid.

The CoC had earlier approved Rajputana’s Rs 6,932.4-crore bid and did not consider UltraTech’s revised plan of Rs 7,950.34 crore.

Part of the judgment, which excited mandarins of Essar Steel which is also facing bankruptcy proceedings, talked about balancing the interests of operational creditors.

The judgment said the proposal made by the promoter of Binani Cement to take the company outside IBC by paying off all creditors would not terminate the insolvency process.

“The applicant has not filed an application for withdrawal after approval of the 90 per cent voting share of the committee of creditors, therefore, the appellant — Binani Industries Limited cannot take advantage of section 12A nor can be allowed to settle the matter.

“Even if they settle the matter, the corporate insolvency resolution process cannot be terminated by the adjudicating authority or this appellate tribunal in absence of any illegality,” the order read.

Creditors of Essar Steel have not approved the offer made by the company’s promoters mainly for two reasons: they were rendered ineligible under 29A and secondly, they have not demonstrated source of funding.