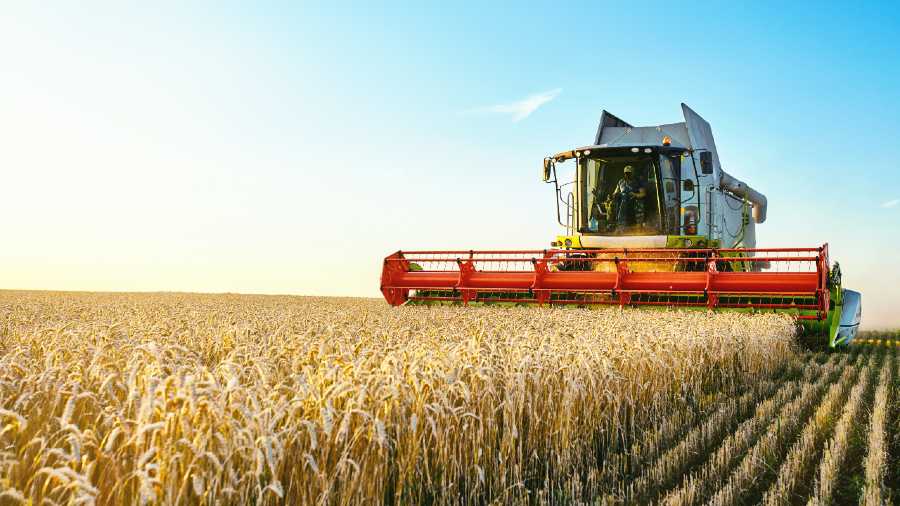 The conflict in Ukraine is threatening global grain production, the supply of edible oils and fertiliser exports
Representational image by Shutterstock
Reuters   |   London   |   Published 10.03.22, 02:08 AM

A global food crisis sparked by Russia’s invasion of Ukraine escalated on Wednesday as Indonesia tightened curbs on palm oil exports, adding to a growing list of key producing countries seeking to keep vital food supplies within their borders.

The conflict in Ukraine is threatening global grain production, the supply of edible oils and fertiliser exports, sending basic commodity prices rocketing and mirroring the crisis in energy markets.

Palm oil is the world’s most widely used vegetable oil and is used in the manufacture of many products, including biscuits, margarine, laundry detergents and chocolate.

Palm oil prices have risen by more than 50 per cent this year.

The rise in prices comes at a time affordability of food is a major challenge as economies seek to recover from the coronavirus crisis and is also helping to fuel a broader surge in inflation across the globe.

Russia and Ukraine are also important suppliers of edible oils as well as contributing nearly 30 per cent of global wheat exports.

Ukraine announced on Wednesday it had banned a wide range of agricultural exports, including barley, sugar and meat until the end of the year.

The conflict has not only disrupted shipments from the Black Sea region but is also jeopardising prospects for harvests as fertiliser prices soar and supplies shrink in response to a sharp rise in the cost of natural gas — a key component in the manufacturing process for many products.

World food prices rose to a record high in February to post a year-on-year increase of 20.7 per cent, according to the United Nations food agency, while many markets have continued to climb this month.