The negotiations for FTA are expected to start later this year 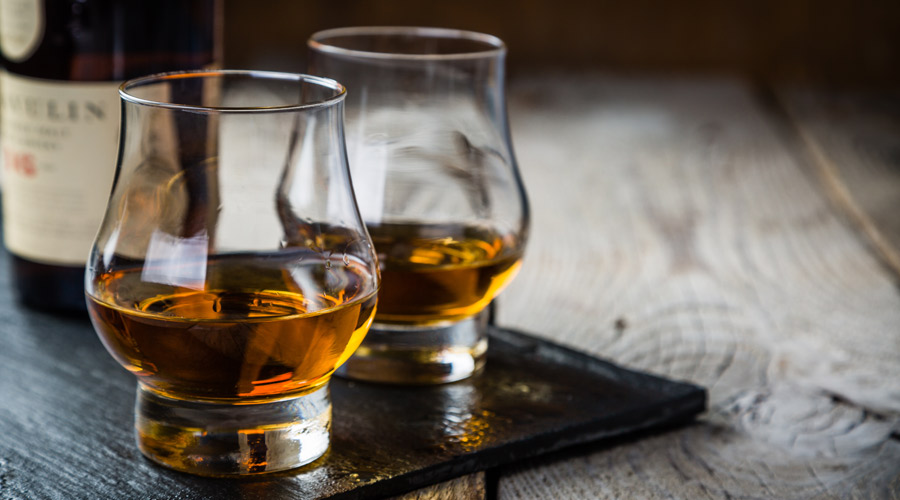 The UK-India Business Council (UKIBC) has proposed the reduction of Indian import duty on Scotch whisky and medical devices along with the alignment of standards and intellectual property protection in the foreign trade agreement between India and the UK. The negotiations for FTA are expected to start later this year.

The UK industry want tariffs on bottled in origin spirits be reduced to 30 per cent over three years from 150 per cent at present.

Besides, the UKIBC wants to align the tariff on medical devices to the average WTO (World Trade Organization) rate of 4.8 per cent.

UKIBC managing director Kevin McCole said that over July and August the industry body had held several round table discussions taking inputs from over 200 companies including small and medium enterprises as well as multinational companies covering sectors such as digital, food and drink, healthcare, financial services, education, defence and aerospace and energy.

The discussions were on the backdrop of a virtual summit between the Prime Ministers of India and UK in May where an enhanced trade partnership (ETP) was announced to double the trade between the two countries by 2030.

As part of ETP, India and the UK had agreed on a road map to negotiate a comprehensive and balanced FTA, including the consideration of an interim trade agreement for early gains.

On the basis of its discussions, the UKIBC has recommended reduction in tariffs, including on alcoholic spirits and medical devices and reduction of non tariff barriers through the alignment of standards.

It has also suggested the simplification of customs procedures, tax parity between the UK and Indian businesses and secure mutual recognition of qualifications in higher education and professional services along with the alignment of data protection and IP protection.

McCole said the UKIBC has recommended a series of interim or mini-agreements that will eventually form a fully comprehensive FTA. The focus should be on improving the ease of doing business in parallel to the FTA negotiations.