First part to conclude on February 11 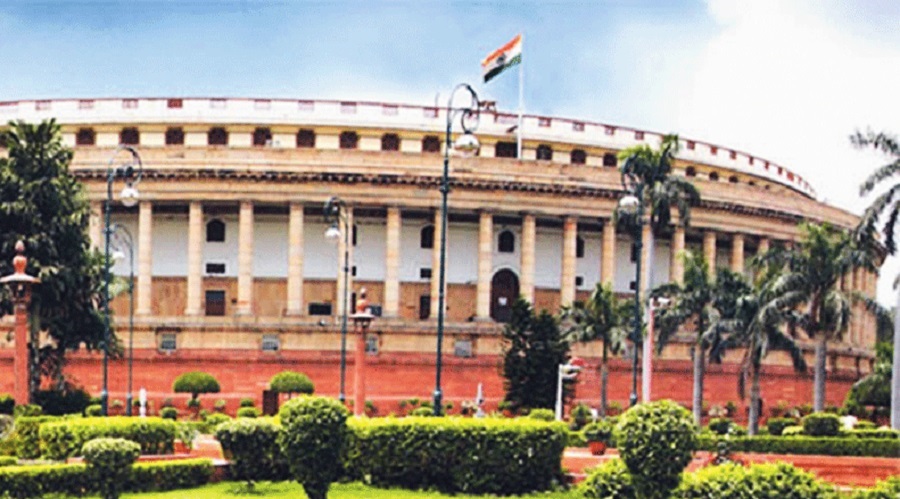 The two phased Budget session of Parliament will commence on January 31 .

The Union Budget will be presented on February 1. The Economic Survey is likely to be tabled on January 31 after the President’s address, the sources said.

The budget would be keenly watched for the measures to lift the economy after the third wave of Covid-19 and sops directed at five poll-bound states. The first part of the session would conclude on February 11.

After a month-long recess, the second part would begin from March 14 and conclude on April 8, the sources said.

The recess allows department-related parliamentary committees to examine budgetary allocations made to their respective ministries.

In the first phase of the session, campaigning for the Uttar Pradesh assembly elections would be in full swing for which votes will be cast on February 10.

When the two Houses meet after recess on March 14, the results of the assembly polls in Uttar Pradesh, Uttarakhand, Goa, Punjab and Manipur would be out.

The counting is on March 10 for all the five states.

Amid a surge in Covid-19 cases, it would be mandatory for MPs as well as those entering Parliament complex to have a negative RT-PCR report and a fully vaccinated certificate, parliamentary sources said.

A decision on whether the two Houses should meet simultaneously or in separate shifts to ensure distancing norms is yet to be taken, the sources said.

The Monsoon session of 2020 was the first full session held under Covid protocol with the Rajya Sabha meeting in the first half of the day and the Lok Sabha during the second half. The same was followed for the first part of the Budget Session during 2021.

For the second part of Budget Session and Monsoon and winter sessions last year, the Rajya Sabha and Lok Sabha reverted to normal timings, but with members sitting in the chambers and galleries of respective Houses to ensure distancing.