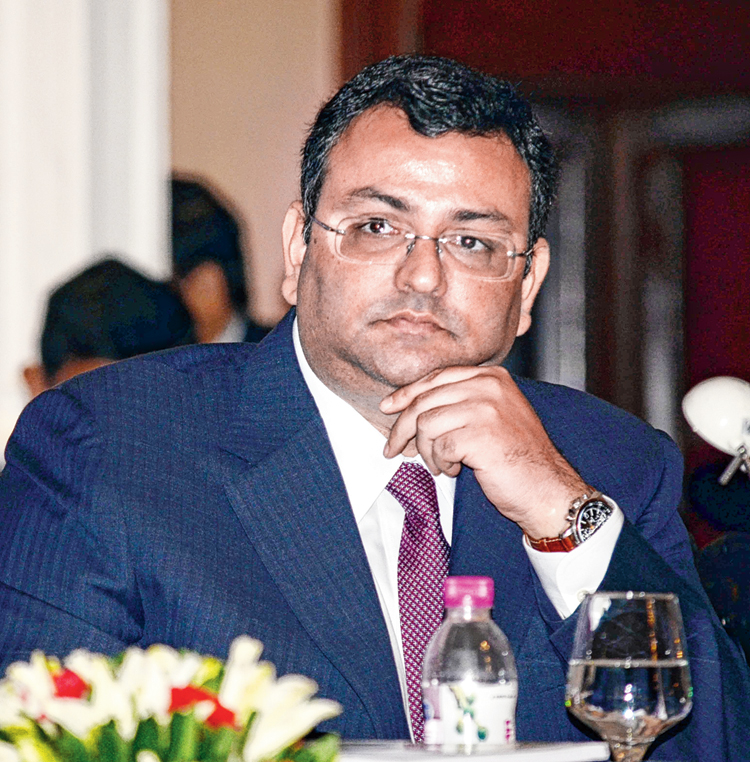 The National Company Law Appellate Tribunal on Monday dismissed a petition filed by the Registrar of Companies (RoC) seeking modification of certain parts of its December 18 order that reinstated Cyrus Mistry as chairman of Tata Sons and as a director of three Tata group companies.

The RoC, which was seeking its impleadment in the suit filed by Mistry against his removal as chairman of the $111-billion Tata group in October 2016, wanted the appellate tribunal to expunge remarks that it believed cast aspersions on its role in granting permission to Tata Sons to convert from a public company to a private entity in August 2018.

In its plea, the RoC, Mumbai, which comes under the ministry of corporate affairs, had asked to be impleaded as a party and appealed to the appellate tribunal to delete certain words which seemed to suggest that the registrar had acted in haste and violated the procedure while permitting the conversion of Tata Sons’ status to a private company.

In its December 18 order, the appellate tribunal had declared the decision of the RoC to change Tata Sons from a public company to private company as “illegal” and set it aside.

The NCLAT had also observed that the RoC action went against the provisions of Section 14 of the Companies Act, 2013, which mandates that approval for any change in a company’s status has to come from the company law tribunal.

However, in its ruling, a two-member NCLAT bench said that “there is no ground to amend the judgment dated December 18, 2019”.

The bench said that one of the grievances of the RoC was that the observations made in paragraphs 181, 186 and 187 of its December 18 order cast aspersions on the body which was not a party before the appellate tribunal.

“However, we find that there is a wrong perception of the RoC as no observation has been made against the RoC, Mumbai, nor anything alleged against him,’’ the bench said on Monday.

Meanwhile, the Tatas chose not to mention in the Supreme Court its petition challenging the NCLAT order that reinstated Mistry as chairman.

The apex court reconvened on Monday after its winter break and the Tatas were expected to press its petition.

But they may have decided to wait till the NCLAT ruled on the RoC’s petition before proceeding further.

The apex court website showed later in the day that the petition is to be listed, tentatively, on January 10.

It also showed that Cyrus Investments Pvt Ltd, Cyrus Mistry and other respondents have also filed a caveat that no ex-parte order be passed in the matter.