Plan to set up gas trading hub by March 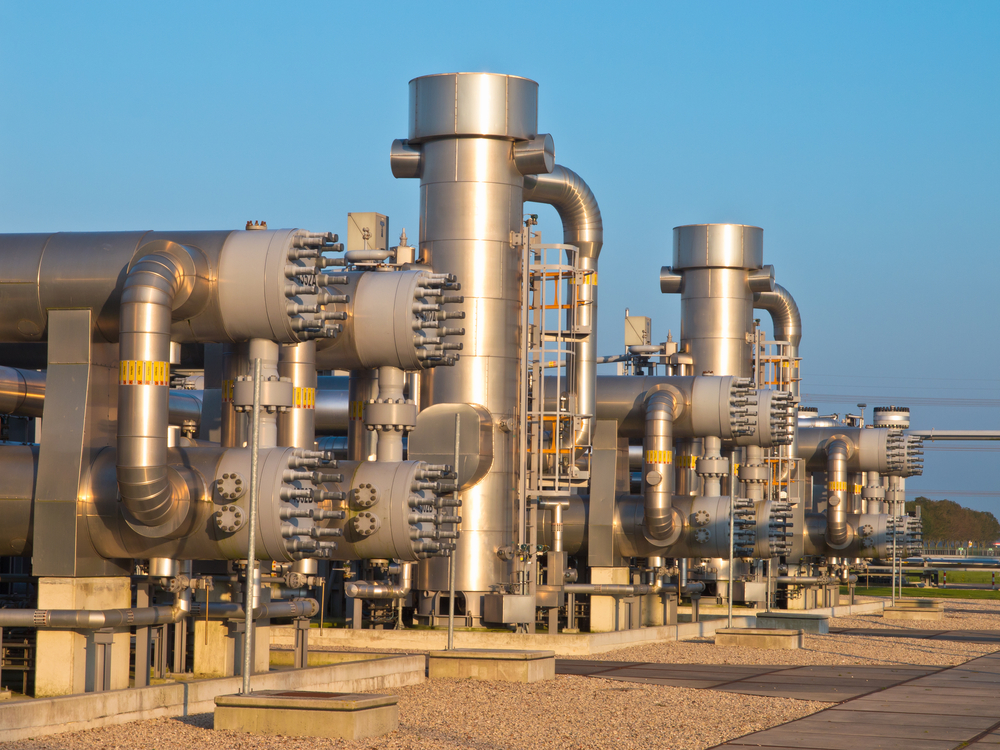 Trading rules are yet to be finalised, the sources said. But the government is considering setting aside a predetermined volume of natural gas to trade on the platform
Shutterstock
Our Special Correspondent   |   New Delhi   |   Published 08.12.19, 07:44 PM

The government is working on a plan to set up a natural gas trading hub by the end of this fiscal, to enable better price discovery of the fuel.

Related measures such as splitting GAIL India’s marketing and pipeline operations and bringing natural gas under GST will be done prior to the setting up of the hub.

Sources said Indian Energy Exchange – the nationwide automated platform for the physical delivery of electricity — will set up the hub and has started creating a dedicated team. Oil ministry officials said they would move a proposal before the Union cabinet to transfer the pipeline business of GAIL into a 100 per cent subsidiary.

However, a selloff of the pipeline subsidiary to a strategic investor is not likely before 2022 as the gas market would take at least that much time to mature even as GAIL gets state support to build a pipeline grid.

GAIL will continue to own the marketing business as also the stakes in its liquefied natural gas (LNG) terminals. GAIL is India’s biggest natural gas marketing and trading company and owns more than two-thirds of the country’s 16,234km pipeline network.

The unbundling of GAIL is a precondition for the hub as it would dominate the pipeline business while operating as a marketer, which will create conflict of interest.

Trading rules are yet to be finalised, the sources said. But the government is considering setting aside a predetermined volume of natural gas to trade on the platform.

However, the single biggest challenge to a national trading platform is multiple taxes involved in moving natural gas across various states.

Natural gas has been kept out of the pan-India Goods and Service Tax and is liable for different state-level sales taxes as the commodity is transported from one state to another.