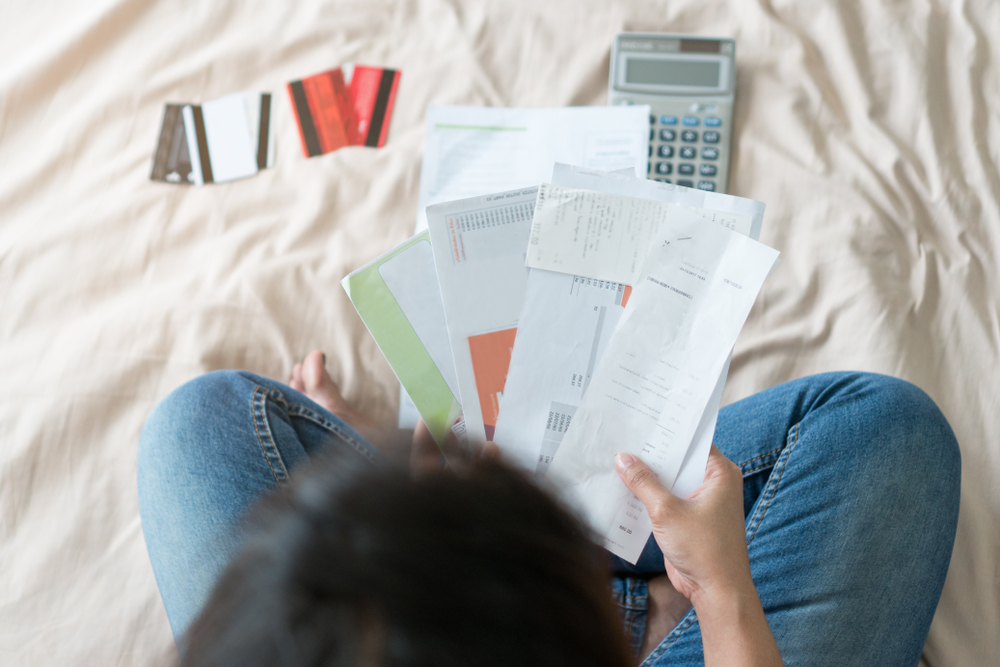 If you have tears, prepare to shed them now” — William Shakespeare

This quote from the Shakespearean tragedy Julius Caesar may well capture the mood of investors in fixed-income assets. They must brace for lower yields in the New Year, given the banking regulator’s latest stance on interest rates and the way their returns are expected to trend in the days ahead. Managed debt, too, isn’t something to write home about, as gains are likely to remain rather modest. In all, strategic allocations to other asset classes, especially equity, can be recommended, all the attendant risks notwithstanding.

Successive rate adjustments by the RBI, following fairly benign inflationary trends that have lasted for a good part of the past year, have prompted issuers of fixed-income instruments (typically fixed deposits) to reduce rates in sync with the prevailing trend. This means that the average FD will be somewhat less appealing to the ordinary investor; the latter will be less inclined to choose such an instrument if relatively lucrative rates are not available any longer.

As things stand, FD rates have been already pared by a critical margin over recent months, and the downward inclination is expected to gather steam in times to come. A number of leading deposit mobilisers, including housing finance companies (which have now gained a fair measure of popularity), have stirred investment circles with their rate tweaks. A mere annual average 7-8 per cent is now being offered by most private players.

Now, the story isn’t too different on the managed debt front, although there is no guarantee here that any specific or pre-determined yield will be delivered to the investors. Instead, returns are determined absolutely by market forces. In the case of a debt fund, for instance, the skills possessed by the fund manager makes all the difference.

Such managed products (or, at least, for most categories) are not expected to deliver extraordinary returns anytime soon.

However, these will still retain their appeal for investors seeking such standard features as liquidity, stability and current income. These also need to record superior post-tax gains vis-à-vis what is usually generated by their fixed deposits.

Serving as the backdrop for all this are definitive indicators, courtesy the central bank, which has recently directed its energy towards the fabled “Operation Twist”, its special strategy on lowering rates. The country, the regulator believes, has room for reduced rates in keeping with the latest development statistics.

Latest numbers have underscored a marked level of weakness in recent times; indeed, the authorities have scaled down their forecast on economic growth. Nevertheless, the spiralling prices of food items have led the RBI to temporarily adjust its stance and call for a halt. The RBI has not changed the repo rate in its most recent policy.

In the current phase, the market will rely on clear signals from the government on a few key fronts. The nature of headline inflation (especially the impact of food prices, a critical contributor to the inflation basket), for instance, will be watched carefully. There is a lot of uncertainty with regard to food prices and the complete ramifications of the same will be known fully only in the early part of the new year.

The other significant issue for the market is the transmission of monetary policy to consumers, which is likely to happen in the near future. The measures announced by the government in recent days to address the economic slowdown will kick in as well. Further, a raft of initiatives is expected to be announced in the forthcoming budget. Taken together, the investor community is set to adopt a wait and watch strategy as far as the economy is concerned.

Whether you are interested in fixed-income bearing instruments or are keen to invest in managed debt, the stark reality for you stems from pedestrian returns being generated by both. Yes, barring a few exceptions, your favourite debt funds will not bring much cheer in the ensuing season. FDs are set to lose steam too. Where, then, should you place your investible surplus?

My answer is simple: go for equity if your asset allocation strategy allows such a diversification. Equity has the potential to fill the void that is staring at you. Therefore, a graded allocation to direct stocks (or through equity funds) is essential for most categories of investors at this juncture.

This, however, should be done very cautiously, keeping in mind the risks involved. Equity is extremely volatile, and investors must grapple with formidable aberrations.

For instance, quite a few sectors are evidently not participating in the market, while only a select number of index stocks seem to be on an overdrive. These have powered the indices forward, while large masses of relatively slow-paced mid-caps and small-caps have been left behind.

On another front, the December quarter is not quite expected to be very positive for corporates fighting myriad tricky issues owing to slow policy implementation, inadequate demand, high input costs and general economic sluggishness. These will collectively influence quarter-end numbers, which will in turn reflect on valuations.