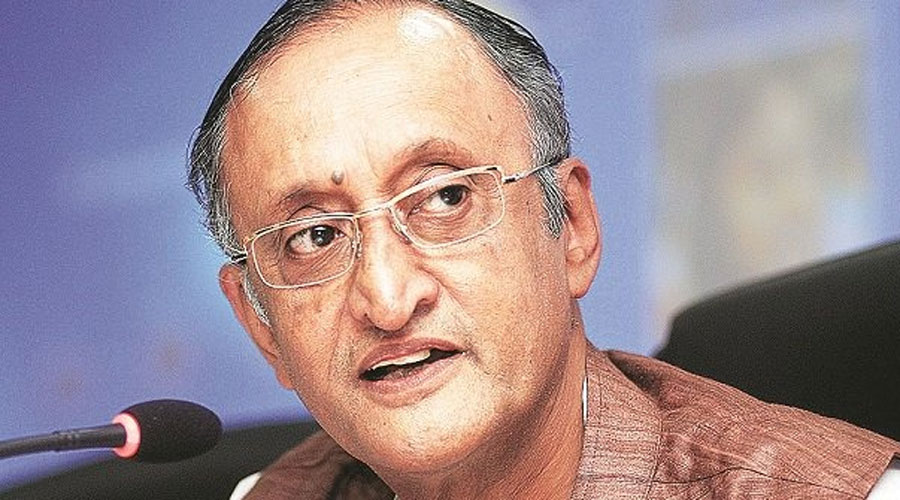 Bengal finance and industries minister Amit Mitra on Wednesday said the state has seen a surge in IT professionals registering themselves on an online skill platform launched by the state IT department amid the pandemic.

While addressing a CII event, Mitra said 36,694 individuals have registered themselves on the portal, called Karmo Bhumi, since its launch in June. Around 27,000 applications have been processed and around 3,000 professionals have been selected.

The portal was created to build a database of skilled IT workers in the state which the companies operating out of Bengal can have access to. The platform has gained importance as several IT employees from other states such as Bangalore and Hyderabad started returning to Calcutta amid the lockdown and the pandemic.

“I am hoping some of the professionals who have returned from Bangalore and Hyderabad because of the pandemic and were not able to go back have found an alternative in Bengal,” said Mitra.

Mitra further said that the state’s upcoming IT hub at Rajarhat has received interest from various corporates like TCS, Jio, Firstsource, besides smaller firms and start-ups.

“In the 200-acre Silicon Valley Hub, there is scope for more investments,” Mitra said.

He added that the state was also offering brick and mortar infrastructure at its own IT parks in tier-2 and tier-3 locations.