The IT services firm posted a net profit of Rs 1,353.2 crore compared with Rs 972.3 crore in the same period of the previous year 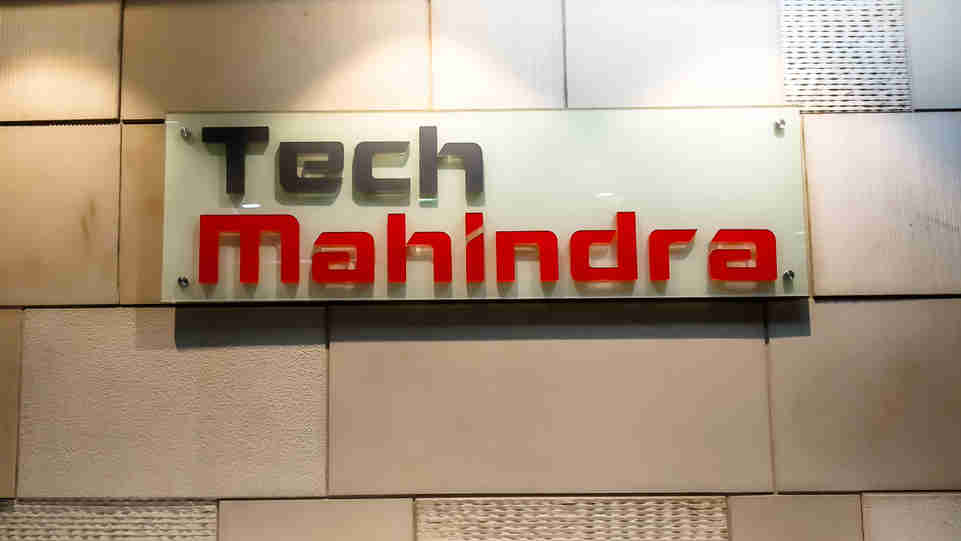 Tech Mahindra on Thursday reported a 39 per cent rise in consolidated net profit for the quarter ended June 30, 2021 on positive growth across its key markets and verticals accompanied by strong deal wins. The IT services firm posted a net profit of Rs 1,353.2 crore compared with Rs 972.3 crore in the same period of the previous year.

During the period, the company’s total income rose to Rs 10,485 crore from

In constant currency terms, revenue growth stood at 3.9 per cent over the preceding three months. However, margins stood at 18.4 per cent, a fall of 160 basis points over the January-March period.

Cognizant has reported a 41.8 per cent increase in June quarter net income at $512 million (around Rs 3,801.7 crore). It expects to hire about one lakh people this year as the IT major looks to arrest high attrition rates in the company.

The US-based company, which posted a net income of $361 million in the June 2020 quarter, has raised its FY2021 revenue growth guidance to 10.2-11.2 per cent (9-10 per cent in constant currency) on the back of strong booking momentum.

UTI Asset Management Company has reported a 53 per cent jump in its profit after tax (PAT) at Rs 155.03 crore in the June 2021 quarter. In comparison, the company had posted a PAT of Rs 101.36 crore in the same quarter of the preceding fiscal, UTI AMC said in a regulatory filing.

The company reported a total income of Rs 350.11 crore compared with Rs 270.37 crore in the same quarter a year ago.

Mortgage financier LIC Housing Finance on Thursday reported an 81 per cent decline in its standalone net profit at Rs 153.44 crore in the June quarter because of increased provisioning for non-performing loans. The lender had reported a profit of Rs 817.48 crore a year ago.