At the close of trade, the market valuation of Tata Consultancy Services stood at Rs 13,53,667.85 crore on the BSE 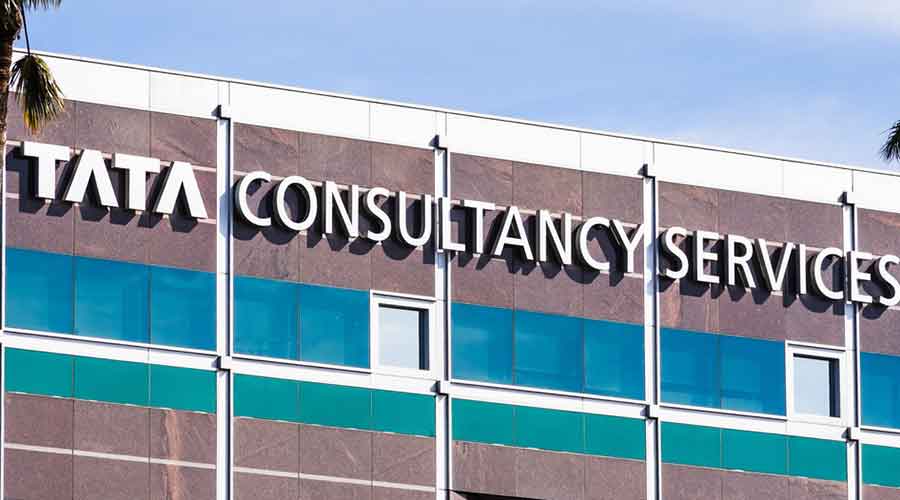 On Tuesday, Infosys had become the fourth Indian company to touch a market valuation of $100 billion (Rs 7.4 lakh crore), after TCS, Reliance and HDFC Bank.

In the broader markets, the Sensex closed modestly lower, while the Nifty inched up to a fresh closing high on Wednesday as bulls took a breather amid a subdued trend overseas.

The benchmark indices have flirted with record highs in recent months, but analysts have warned that the domestic market’s rally may not sustain.

A Reuters poll of analysts has shown that the stock market rally is expected to cool next year as global and domestic monetary policy starts to tighten.

The poll has predicted the Sensex index would gain 2.4 per cent to 56875 by the end of 2021 from Monday’s close of 55555.79. This year’s estimated gain of just over 19 per cent would be the highest since 2017. The index is predicted to rise only 4.6 per cent next year, the weakest annual performance in six years.