Tax on PF interest above Rs 2.5 lakh to be similar to bank fixed deposits 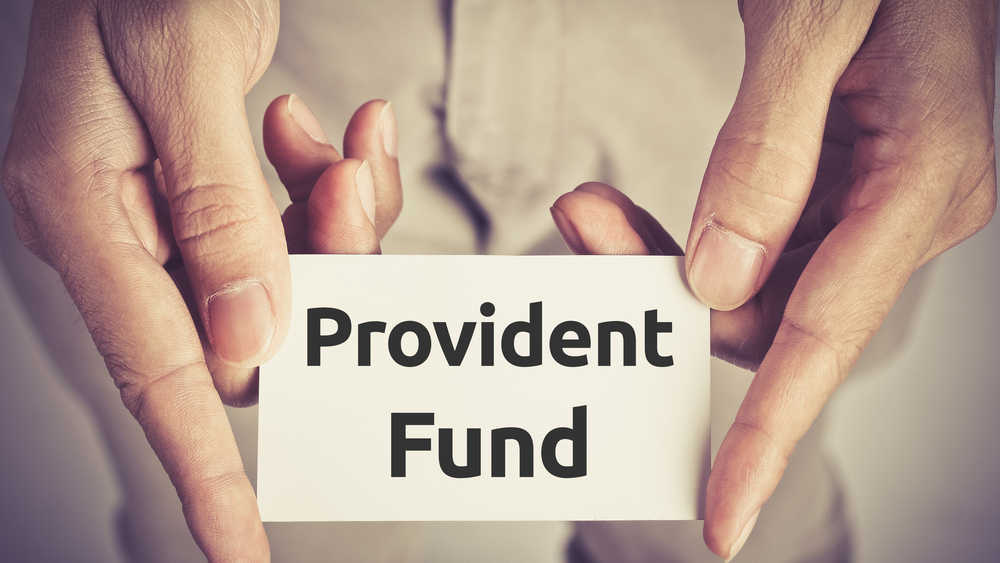 The finance ministry on Wednesday indicated that the tax treatment on interest income for provident fund contributions above Rs 2.5 lakh will be similar to that of bank fixed deposits.

The idea behind this budget move is to restrict the exemption benefit to those individuals who are able to contribute large sum to these funds and avoid tax on interest earned from these funds, which is higher than bank fixed deposits.

Accordingly, changes have been introduced through the Finance Bill to clause 11 and clause 12 of section 10 of the income tax act that provides exemption with respect to any payment from a recognised provident fund.

Speaking at an Assocham organised event, Kamlesh Varshney, joint secretary, tax policy and legislation (TPL-1), ministry of finance, “Whatever contribution you are making to the provident fund, the amount in excess of Rs 2.5 lakh will be in a separate basket and interest on that particular corpus would be taxable. That will not have exemption under clause 11 or clause 12. It will work exactly the same as interest income on FD is being taxed today.”

“There will not be any double taxation because the interest income whether to be included in income on receipt basis or accrual basis would depend on the system of accounting,” he said.

In case of accrual method of accounting, income is recorded on the books on outstanding basis, even if the taxpayer has not realised the amount.

In the case of receipt method, the taxpayer will record the income when the amount is realised.