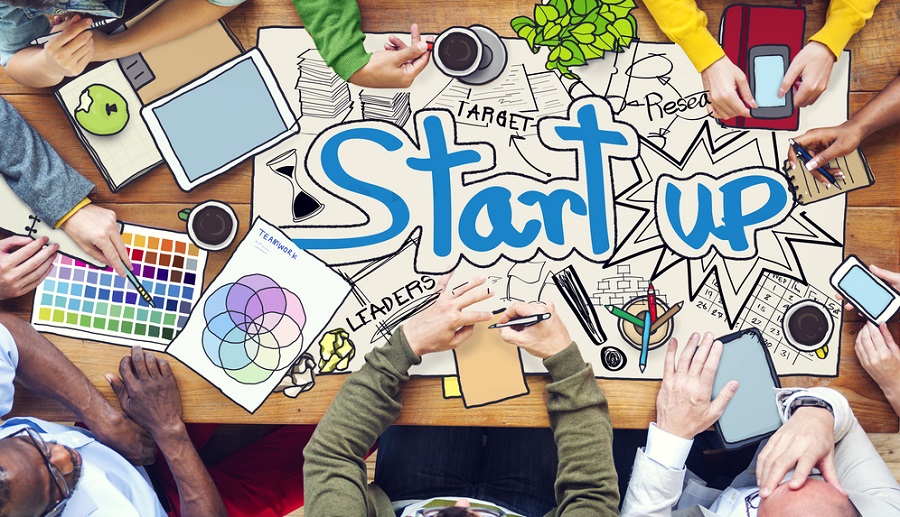 Start-ups are likely to get a major tax break with the parliamentary standing committee of finance recommending that the tax on long term capital gains be abolished by at least two years for all investments funnelled through collective investment vehicles (CIVs) such as angel funds, alternative investment funds (AIFs) and investment limited liability partnerships (LLPs).

“At a minimum, this should be done for at least the next two years to encourage investments during the pandemic period,” the committee said in a report posted on the Lok Sabha website. “After this two year period, the Securities Transaction Tax (STT) may be applied to CIVs so that revenue neutrality is maintained.”

The committee noted that Investments by CIVs are transparently done and have to be done at fair market value. Thus, it is easy to calculate the STT associated with these investments.

STT is imposed at 0.1 per cent of the value of listed shares traded on exchanges. The panel said that unicorns —startups with over $1 billion valuation — need to be scaled up, and the source for their capital-raising should be Indian as against current source of US and Chinese funds.

India has about 50 ‘unicorns’ that are now worth more than $500 billion collectively, and are leaders in the IT services, telecom, financial services, airline, e-commerce, and retailing industries, according to the report.

The committee felt that the current law governing the taxation of long-term capital gains is “highly complex” due to varying tax treatment of income from capital gains based on varied parameters such as holding, tax rates that range from 10 per cent to 40 per cent and allows indexation only in respect of certain assets.

It said the capital gains tax rates for investment in unlisted shares by domestic investors can range from 28.49 per cent  to 42.74 per cent. The complex tax regime dampens the enthusiasm of investors in the private equity (PE)/venture capital (VC) that are eyeing Indian investments.

It said there was a need to incentivise large PE/VC funds to invest in the private sector and provide necessary capital to cash crunched companies.

The report said that in various developed jurisdictions such as the US, the UK and other EU, capital gains earned by foreign investors are not taxed. Closer to home, countries such as Singapore do not have any capital gains tax, which attracts investors to pool/ invest in Singapore, the report added.

The recommendation comes at a time when the Modi government amended its FDI policy by deciding to clamp down on investments in Indian companies through Chinese investors by subjecting them to rigorous scrutiny.