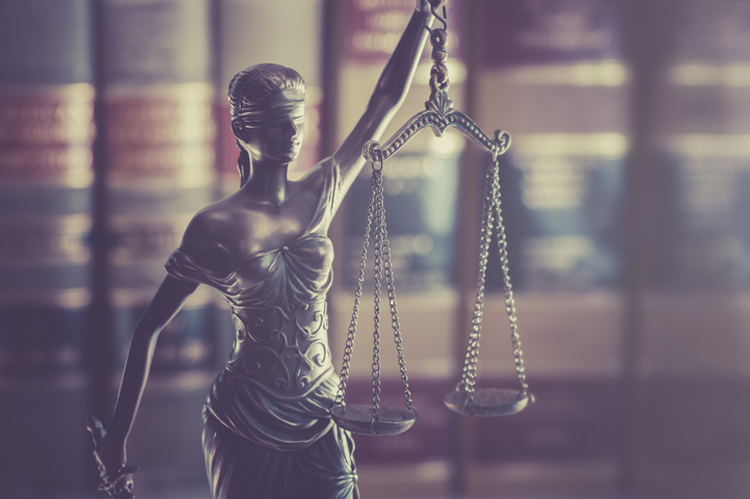 Finance minister Nirmala Sitharaman is under enormous pressure to meet her promise to cap fiscal deficit at 3.3 per cent of gross domestic product (GDP) in the current financial year. As she and her advisors work their way through the numbers, one of the ideas that will certainly be tossed around is to reduce the backlog of tax litigation and enable the Income Tax Department to realise a substantial amount of the Rs 10 lakh crore that is currently locked up in tax disputes before various legal forums.

The Narendra Modi-government has already started serious work on tax dispute resolution by drawing up the Central Action Plan (CAP) for 2019-20 which focuses on creating a non-adversarial but effective tax administration system to ensure greater tax compliance.

A critical element of CAP is litigation management.

The increased importance of tax dispute resolution in the Indian context arises from the significant delays in the appellate process. According to Central Action Plan 2019-20, there is a large number of cases where appeals for various assessment years, involving similar issues, are pending for several years at different levels in the ITAT/high court/Supreme Court.

This backlog of litigation not only blocks collectible revenues but also generates further litigation because of similar issues arising in subsequent assessments. Thus, though there is a reduction in the number of appeals being filed by the I-T department, the number of disputes pending in courts/ITAT has been increasing over the years. Moreover, CAP 2019-20 also mentions that the demand/tax arrears that is pending to be received is extremely high.

Historically, in India, tax dispute resolution has been a key focus area for overall tax function. This arises because of a combination of factors, which include adventurous taxpayers, an aggressive enforcement climate as well as delays and long pendency in the dispute resolution hierarchy. The traditional litigation process in India (hierarchy wise) is outlined below:

Over the past few years, the government has undertaken several initiatives to reduce litigation. This inter-alia includes:

Moreover, the monetary threshold (that is, tax effect) for the tax authorities to prefer an appeal to the next appellate authority has been substantially increased. For ITAT, the threshold is Rs 50 lakh, while it is Rs 1 crore for high courts and Rs 2 crore for the Supreme Court. But there is one way that the Modi government can break the logjam — and that is to seriously explore the possibility of introducing an amnesty scheme to end pending income tax litigation.

Budget 2019 had introduced an amnesty scheme for the purpose of excise duty, service tax and cesses. It is time now to extend the same idea from indirect taxes to the arena of direct taxes.

The government had unveiled an amnesty scheme to resolve excise and service tax disputes pertaining to the period before the introduction of the goods and services tax to clear the backlog of cases and improve the ease of doing business. The amnesty component offered taxpayers the opportunity to pay the outstanding tax (based on certain specified slabs) and free themselves from the risks and penalties that might arise from any other consequences under the law.

The government had introduced a similar scheme under income tax in 2016 that had several elements: the Direct Tax Dispute Resolution Scheme, the Income Declaration Scheme, and the Pradhan Mantri Garib Kalyan Yojana.

So, it may be a good idea for the government to now come out with another amnesty scheme for income tax to whittle the outstanding sums locked up in litigation at various fora.

One key incentive that could be built into such a scheme would be to offer an outright discount in terms of percentage if the demand is settled without going into further appeal. Such an offer could be sweetened with a waiver of penalty and interest along with exemption from prosecution in all these cases.

The amnesty component of the scheme can offer an opportunity to the taxpayers to pay the outstanding tax and be free of any other consequences under the law. Such a scheme — if offered — will see a huge percentage of taxpayers opting for such a scheme and may lead to massive tax collections that could easily bring down the fiscal deficit by a wide margin!

An amnesty scheme thought along these lines will lead to a sharp decline in long-pending litigation and revenue realisation of a huge amount of money locked in income tax cases. The government will need to work out the modalities of such a scheme in a manner that taxpayers are persuaded to settle their disputes with the tax authorities, which will be a win-win situation for all.