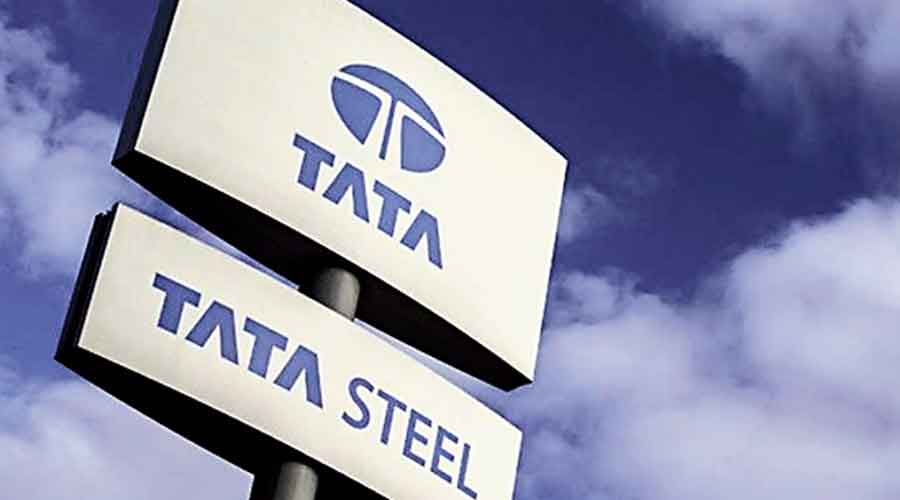 Dutch public prosecutors on Wednesday said they had launched a criminal investigation into the Dutch arm of Tata Steel and another company for alleged “intentional and unlawful” pollution of surface water.

In a statement, they said they had informed Tata and Harsco Metals Holland BV of the investigation following a number of complaints.

Prosecutors said they had informed the companies that they had started the probe for alleged “intentionally and illegally introducing hazardous materials into the ground, air or surface water, with danger to public health as a possible result”.

The decision follows a complaint by a lawyer representing 800 persons and organisations against the companies, filed in May 2021.

In a reaction, Tata said it would co-operate with the investigation and “looks forward to the outcome with confidence”. The company noted that it is currently carrying out an investment programme to reduce particulate matter, heavy metals and bad odours produced by the plant.

Harsco, which processes slag for Tata, could not immediately be reached for comment. Both companies’ plants are located in Velsen, Netherlands.

Tata’s Ijmuiden Works is one of the largest carbon dioxide emitters in the country, but worries about other pollution threats posed by its coal-powered plant grew after an event in February 2021 when exhaust coloured the snow in areas near the plant black.

Prosecutors said they would not comment further on the investigation while it is in progress, and when it concludes they will decide whether to bring charges against the company or its executives.