Workers demand job security, extension of employee benefits and a categorical assurance that the business will not be sold 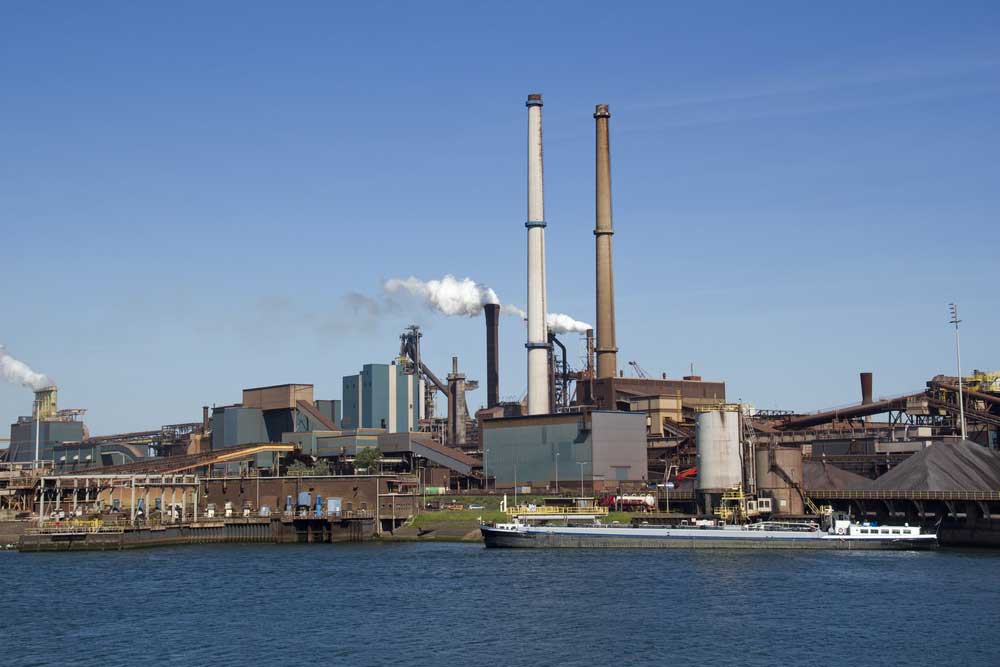 It is the first time in 28 years that people at Tata Steel IJmuiden are on strike and also at a crucial place in the company. That shows how much the people of Tata Steel Netherlands are concerned.
Shutterstock
|   Calcutta   |   Published 10.06.20, 08:16 PM

Workers at Tata Steel’s plant in the Netherlands have gone on strike demanding job security, extension of employee benefits and a categorical assurance that the business will not be sold.

Ore-preparation workers laid down their tools at 2pm local time on Wednesday, forcing blast furnaces and other operations at the IJmuiden steelworks to halt.

The other union, CNV, has not participated in the strike.

The FNV official said it was difficult to say how long the strike would continue.

Worker unrest has been brewing at the Dutch facility amid fears that the Tatas were planning to cut 1,000 jobs in the Netherlands as part of a wider restructuring of its British-based European operations.

The Dutch workers have also been resisting moves to merge operations with the group’s loss-making steel-making facilities in the UK.

Tata Steel has two major centres of steel-making in Europe. While the legacy operation at Port Talbot in the UK has been struggling, the more modern IJmuiden plant in the Netherlands has been profitable for years.

“They want, among other things, the guarantee that there will be no redundancies,” Berghuis said in a statement.

The workers are also demanding that the agreements in the Employment Pact be extended until 2026 and that no parts of Tata Steel Netherlands should be sold.

The union said the strike was the only course of action as the Tata Steel management had failed to respond to the workers’ demands.

The situation appears to have aggravated after the sudden departure of Theo Henrar, chairman of Tata Steel Netherlands, last month.

“That was the last straw for many employees. They are fed up and want certainty about the survival of Tata Steel in Ijmuiden,” said Berghuis. The union says the Tatas have not come up with a proper explanation for Henrar’s departure.

Late on Wednesday night, Tata Steel said it had requested the Dutch union to postpone industrial action and continue discussions to find a solution to the crisis that had been exacerbated by the Covid-19 pandemic.

“The company also recognises the uncertainty in the minds of the employees and respects the rights of the workers to demonstrate in IJmuiden steelworks,” the statement said.

“We have invited the FNV union for a conversation and while it has not responded, our door is still open and the company looks forward to an active engagement with the unions in the coming days,” Tata Steel said.

The company said industrial action would only put further pressure on the company’s results. “It is important all stakeholders make every effort to keep the company in good health,” the statement added.

Tata Steel had explored the option for a joint venture with Thyssenkrupp of Germany to merge their steel-making facilities in Europe. But the deal fell through in May last year after it failed to secure regulatory approvals from the European Commission.

Since then, Tata Steel has been scouting for a new partner and has mulled a partial sale of assets in Europe.