The Mumbai-based company, however, did not share details as to how it plans to use the capital 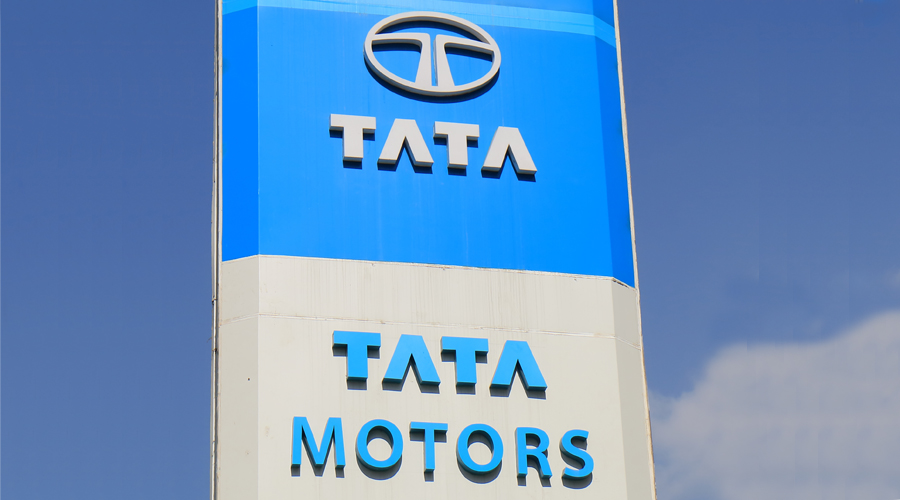 Tata Motors on Monday said its board has approved a proposal to raise up to Rs 500 crore through the issue of securities on a private placement basis.

A meeting of the duly authorised committee has approved subscription of up to 5,000 rated, listed, unsecured, redeemable, non-convertible debentures (NCDs) of face value of Rs 10 lakh each, aggregating up to Rs 500 crore, the auto major said in a regulatory filing.

The Mumbai-based company, however, did not share details as to how it plans to use the capital.

The issue, which was launched on June 7, 2021, received 6.3 times oversubscription, a company release said.

The company said its board also approved on June 7, 2021 a preferential issue of Rs 500 crore, equally split between equity shares and convertible warrants to the promoter, Shriram Capital Limited, at the issue price of Rs 1,440 per security.