While Tata has previously said it would likely enter the semiconductor business, this is the first time news about the group’s foray into the sector 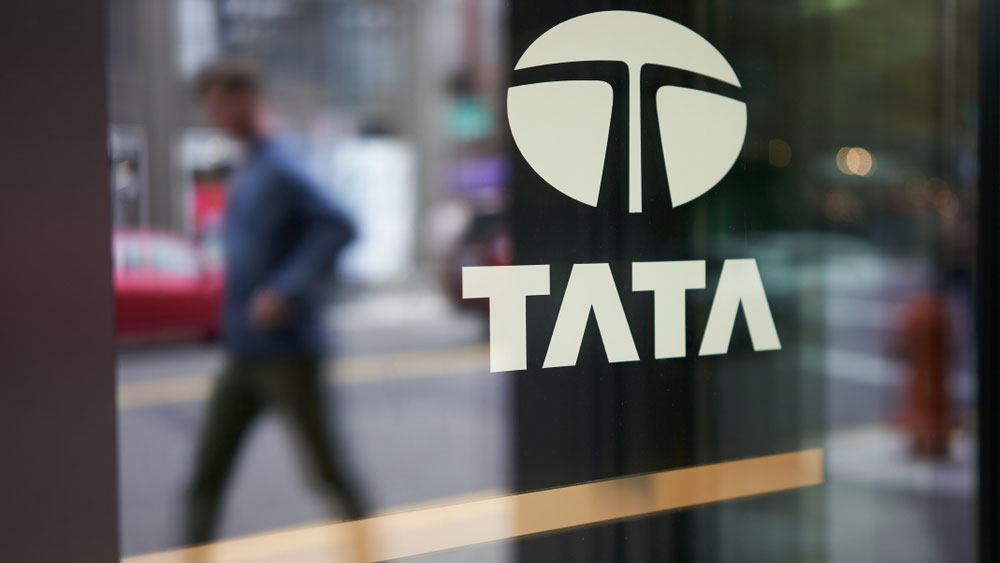 India’s Tata group is in talks with three states to invest up to $300 million to set up a semiconductor assembly and test unit, two sources familiar with the matter said as part of the conglomerate’s push into high-tech manufacturing.

The Tatas are talking to the southern states of Tamil Nadu, Karnataka and Telangana and scouting for land for the outsourced semiconductor assembly and test (OSAT) plant, the sources said, declining to be identified as the matter is not public.

While Tata has previously said it would likely enter the semiconductor business, this is the first time news about the group’s foray into the sector and its scale has been reported.

Tata has looked at some potential locations for the factory, one of the sources said, adding a venue was likely to be finalised by next month.

“While they (Tata) are very strong on the software side of things ... hardware is something they want to add to their portfolio, which is very critical for long-term growth,” the source said.

The Tata group and the three states did not respond to requests for comment.

The Tata group’s push will bolster the Narendra Modi government’s ‘Make in India’ drive for electronics manufacturing, which has already helped turn the South Asian nation into the world’s second-biggest maker of smartphones.