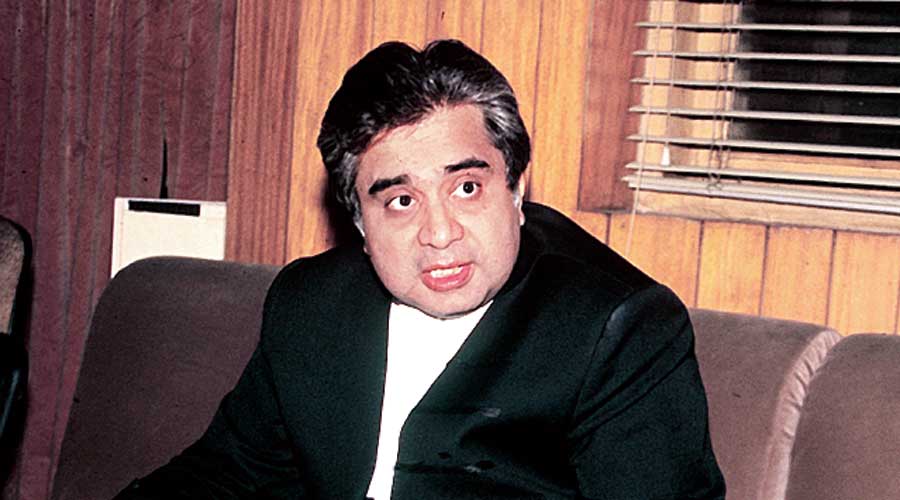 The issue of whether a company under bankruptcy was liable to pay its dues to the government remained shrouded in claims and counter claims at a Supreme Court hearing on Tuesday on the adjusted gross revenues (AGRs) of telecom players, prompting the apex court to signal its unwillingness to accept the pleas of the operators to stagger their payment of Rs 1.47 lakh crore in the dues over a 20-year period.

The court said the 20-year grace period sought by the operators cannot be countenanced as the plea is vulnerable to “manipulation” and protracted litigation, to frustrate its October 2019 judgment that had mandated the refund.

“There are huge dues payable, how can we let it go? “We had directed payment within a certain period. The government is seeking 20 years, what if companies go into  insolvency?”

“In 20 years, all kinds of manipulation and legal filings can take place, we can't allow like this. Mr (Harish) Salve (counsel) you may raise technical points, but no technicalities will come in our way in enforcing recovery of AGR dues,” the bench of Justices Arun Mishra, Abdul Nazeer and M.R.Shah said.

The bench made the observation while examining  whether operators such as R-Com and Aircel can seek insolvency proceedings in an apparent bid to avoid compliance of the court’s October 2019 judgment for AGR dues payment.

The bench, which would continue hearing in the matter on Wednesday, was told by senior advocate Harish Salve, appearing for Jio and Committee of Creditors (CoC) of R-Com, that it would be premature to decide if spectrum can be sold or not under the

Insolvency and Bankruptcy Code (IBC).  He said that only when the R-Com resolution applicant moves the Department of Telecom (DoT) for spectrum sale, the issue will be decided.

Salve argued that the insolvency proceedings against R-Com were triggered by Ericsson, which could not be withdrawn even after the Swedish company was paid its dues. He said the CoC has accepted a resolution plan which envisages auction of R-Com spectrum subject to DoT approval.

On the issue of whether Reliance Jio was liable to pay the dues of R-Com on account of a spectrum-sharing deal between them, Salve said “There is no question of one operator paying the AGR dues of another operator. Jio has already paid its relevant dues.”

On Tuesday, the top court had asked the Centre to clarify its stand on why Jio, which is earning revenue by sharing RCom's 800 MHz spectrum, be not asked to pay the AGR related dues to the government.

The Centre had told the top court there was a difference of opinion between the DoT and ministry of corporate affairs on  the sale of spectrum during insolvency proceedings.