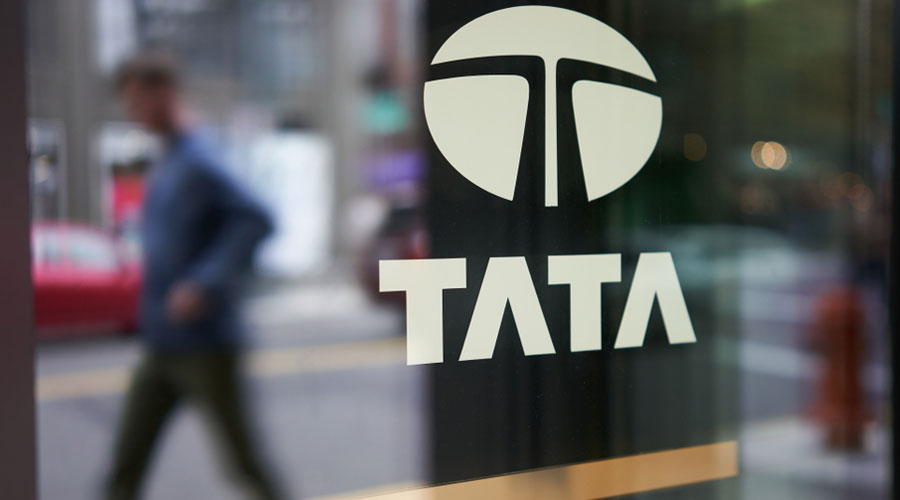 The commission had opted to issue the contract under the regulate tariff mode (RTM) under section 62 of the Electricity Act and the apex court found nothing incorrect, perverse or inappropriate in the award of the contract to the Adanis, bypassing the tender route.

This is being touted as a landmark case in the electricity sector – and flies in the face of the Supreme Court’s decision in the telecom and coal block cases where it said that all government contracts/ approvals/projects should be awarded through an auction or bidding process.

The court upheld an order passed by Appellate Tribunal For Electricity (APTEL) in this regard.

The question before the Court was whether a large infrastructure project can be awarded on a nomination basis under Section 62 of the Electricity Act by departing from competitive bidding under Section 63 of the Act.

A bench led by Chief Justice of India D.Y. Chandrachud observed that the provisions of the Act do not provide one dominant method to determine tariff and that Section 63 cannot take precedence over section 62. Thus, it held that tariff has to be determined by exercising general regulatory power.

“Electricity Act 2003 provides enough flexibility to State to have inter-state power transmission. Provisions of 2003 Act do not provide one dominant method to determine tariff. Section 63 cannot be meant to take precedence over Section 62. MERC has neither framed guidelines to determine tariff thus tariff to be determined by exercising general regulatory power,” the court said.

While passing the judgment, the Supreme Court directed all state electricity regulatory commissions to frame regulations under the law prescribing terms and conditions for the determination of power tariff within a period of three months.

“We direct all State Regulatory Commissions to frame Regulations under Section 181 of the (Electricity) Act on the terms and conditions for determination of tariff within three months from the date of this judgment,” the court said.

Granting relief to the Adani group firm, the bench said: “The threshold limit not having been notified by the MERC, it was open to MERC to allot the HVDC project either under the RTM (Regulated Tariff Mechanism) or the TBCB (Tariff Based Competitive Bidding) route.”

“The MERC and APTEL have arrived at concurrent findings that the 1000 MW HVDC (High Voltage Direct Current) Aarey-Kudus project is an ‘existing project’ for the purpose of the applicability of the GoM’s GR (Government of Maharashtra’s Government Resolution) 2019.”

“This Court deciding a statutory appeal under Section 125 of the Act cannot interfere with the concurrent findings on a question of fact. Nonetheless, even on an independent assessment of the facts, the HVDC project is an existing project,” Justice Chandrachud, writing the judgment for the bench, said.