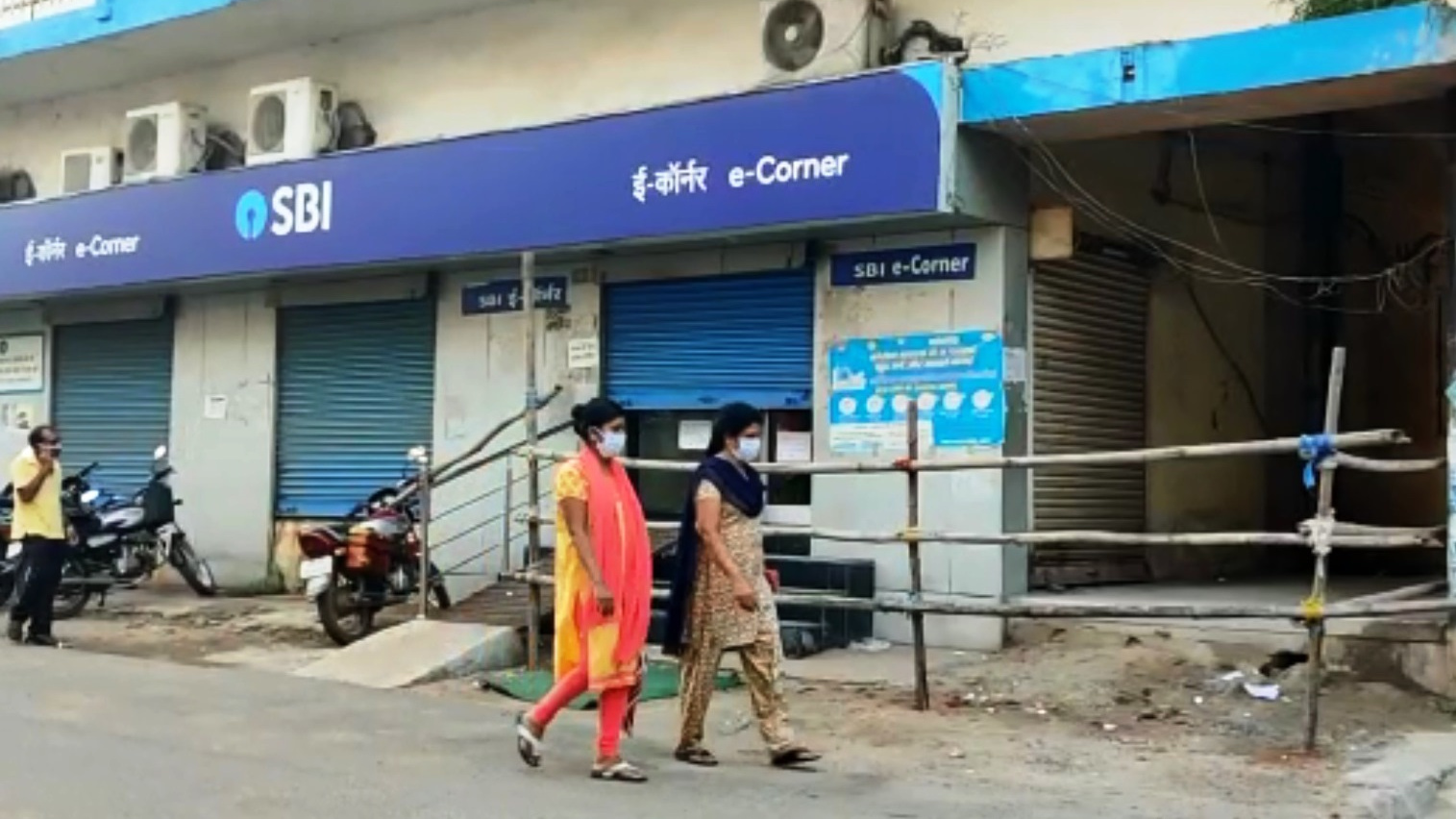 State Bank of India (SBI) on Wednesday topped Street expectations to report a 67 per cent jump in standalone net profits for the second quarter ended September 30 on a decent growth in its core income and lower provisions.

Analysts were expecting the lender to report a net profit in the region of Rs 6,600-7,400 crore.

Profits jumped on account of lower provisions at Rs 3,034 crore during the period against Rs 11,886 crore a year ago.

In its notes to accounts, the bank said it has made the entire provision of Rs 7,418.39 crore to cover the revision in family pension .

SBI chairman Dinesh Khara said the bank had strengthened its recovery mechanisms for loans that led to the fall in provisions.

Gross non-performing asset (NPA) ratio to total advances fell below 5 per cent to 4.9 per cent during the quarter from 5.32 per cent in the preceding three months and 5.28 per cent a year ago.

Recoveries and upgrades rose to Rs 7,407 crore from Rs 4,969 crore in the first quarter and Rs 4,038 crore in the same period of the previous year.

The bank said it had followed the Supreme Court’s interim order and did not declare some standard account on August 30, 2020 as NPA.

He said there has been unutilised working loan limits of 50 per cent by its corporate customers.

The SBI chairman said the arrest of former chairman Pratip Chaudhuri was an unfortunate incident and he hoped that Chaudhuri would be released soon.

“It appears that he was not given an opportunity to be heard before issuing the arrest warrant,” Khara said.