The central govt, which has set an ambitious disinvestment target of Rs 1.75 lakh crore for the current fiscal, is looking to complete the Air India sale by December 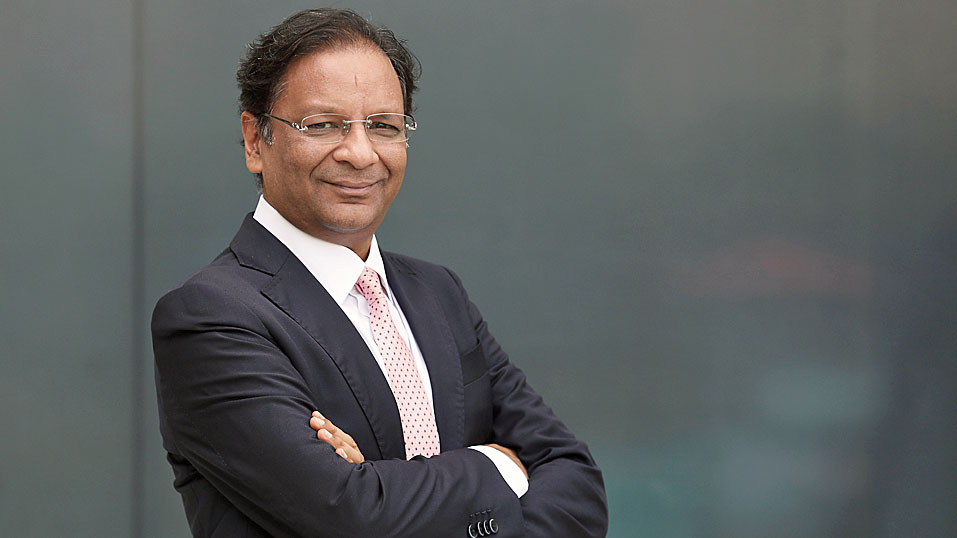 Apart from Singh, Tata Sons is keen on the airline. The central government, which has set an ambitious disinvestment target of Rs 1.75 lakh crore for the current fiscal, is looking to complete the Air India sale by December.

In July, minister of state for civil aviation V.K. Singh had informed Parliament the government would receive financial bids till September 15. The Centre recently said for Air India it would not extend the deadline.

The government is selling its entire 100 per cent stake in Air India which has been in the red.

The sale process got delayed because of the pandemic, with the deadline to submit the preliminary bid extended five times.

While there were four bidders in the fray initially, the Tata group and Ajay Singh are now the only two players left in the race.

Singh reportedly is looking to invite partners in a special purpose vehicle (SPV) that will bid for Air India, after creating a $1 billion war chest for the national carrier.

He is, however, making this bid in his personal capacity and is not looking to strain the balance sheet of loss making SpiceJet.

SpiceJet said in a separate announcement that it had entered into a settlement with CDB Aviation, a major lessor of Boeing 737 Max aircraft.

Last month, the airline had said that it has agreed to a settlement with Avolon, another major lessor of this aircraft.

In a statement on Monday, the budget carrier said that it expects to start operations with the Max aircraft around the end of September, subject to regulatory approvals.

On August 26, the directorate-general of civil aviation (DGCA) had lifted the ban on Boeing 737 Max planes’ commercial flight operations after almost two-and-half years.

The regulator on March 13, 2019, had grounded all Boeing 737 Max planes following the crash of an Ethiopian Airlines 737 Max on March 10 near Addis Ababa.

SpiceJet is the only carrier that has Boeing 737 Max aircraft in its fleet.

The airline said it has commercially agreed a settlement with CDB Aviation and “this will add to already announced settlement with Avolon and grow its fleet of 737 MAX aircraft”.