The government has raised the interest rates on small savings schemes by up to 0.4 per cent for the October-December quarter. 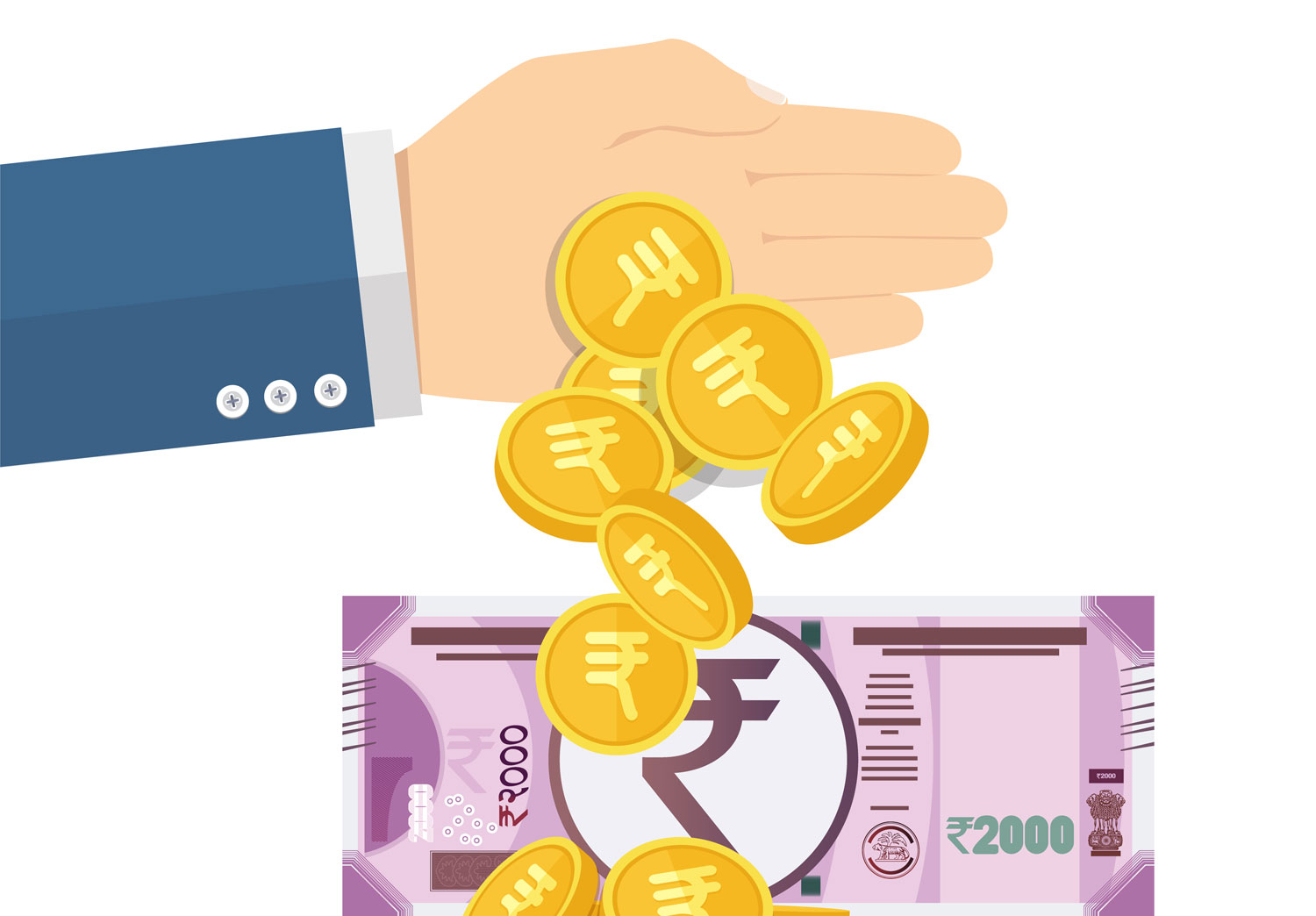 The government on Thursday raised the interest rates on small savings schemes by up to 40 basis points for the October-December quarter.

While small savings schemes had witnessed a cut in interest rates for the last two years, the latest announcement hints at a change in policy.

A hike in interest rates was due for some time as the government, since April 2016, had benchmarked these small savings schemes to the yields of government bonds of the same maturity. With inflation firming up in recent times, bond yields had been rising.

As recommended by the Shyamala Gopinath Committee, interest rates on these schemes are calculated by adding a mark-up (25-100 basis points) to the average of the government yield in the preceding quarter.

While the yields on government bonds had been rising, the hike didn’t get reflected in the interest rates in the previous quarters.

The interest rates are reviewed every quarter.

In a tweet, finance minister Arun Jaitley said the hike was aimed at supporting small savers. In another tweet he said, it will “promote the welfare of the girl child and improve financial security of the elderly”.

Analysts said besides making small savings attractive, the hike was a political necessity ahead of the general elections as most rural Indians invest in such schemes.

“This is the first time in two years that the government has increased the interest rates on various schemes by up to 40 basis points. The increased rate will benefit small investors and would spur investments, especially in Public Provident Fund (PPF), as it enjoys EEE status in income tax,” Naveen Wadhwa of Taxmann said.

The EEE, or exempt-exempt-exempt, status for an investment scheme means that withdrawals on maturity are tax-free.

The schemes to benefit from the rate hike are: the Public Provident Fund (PPF), National Savings Certificate (NSC), Kisan Vikas Patra (KVP) and the Sukanya Samriddhi scheme. The rates on these schemes have been raised by 40 basis points.

After the hike, the PPF and the NSC will earn 8 per cent, the Sukanya Samriddhi scheme will fetch 8.5 per cent, and the Senior Citizens’ Savings Scheme will get you 8.7 per cent.

The KVP will now yield an interest rate of 7.7 per cent against 7.3 per cent earlier.

The rates on one year, two-year and three-year time deposits with post offices have also been increased by 30 basis points to 6.9 per cent, 7 per cent and 7.2 per cent, respectively.

However, the interest rate on post office savings deposits has been kept unchanged at 4 per cent.

Analysts feel with the interest rate on small savings going up sharply, banks will now be under pressure to increase their deposit rates.

Most banks have been shying away from increasing interest rates even though lending rates have been rising on cues from the RBI which had raised policy rates in recent times to try and tame inflation.

“One of the reasons for the government to raise rates, besides the obvious political logic, is that higher rates will sap up money, reducing the risk of inflation in manufactured products,” Amit Bannerjee, an independent merchant banker, said.