Malvinder Singh alleged Gurinder Singh Dhillon or Baba through his lawyer Ferida Chopra has threatened to kill him. 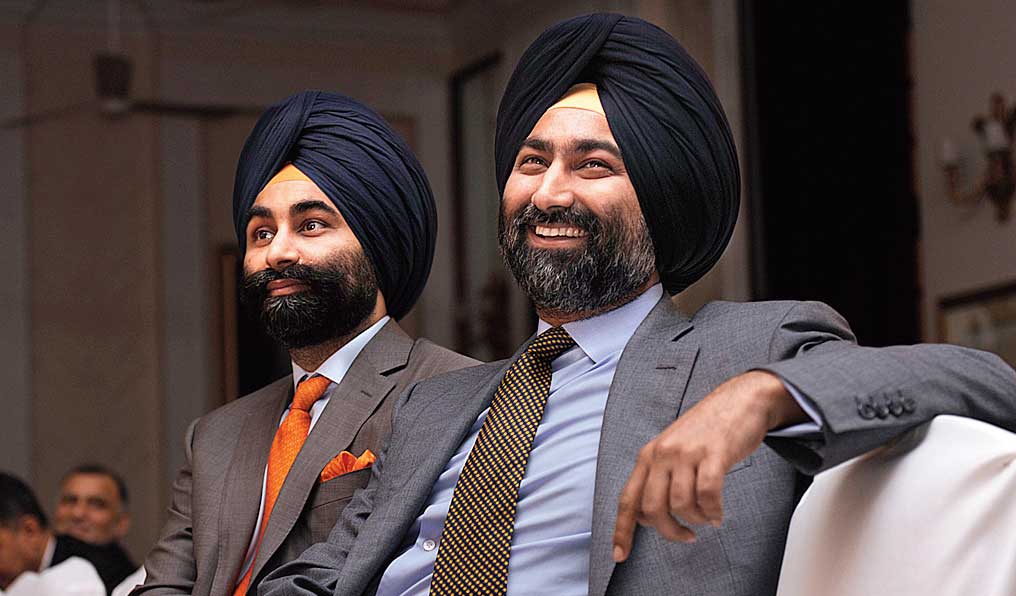 Former Fortis Healthcare promoter Malvinder Singh has filed a criminal complaint against his brother Shivinder Singh, spiritual head of the Radha Soami Satsang Gurinder Singh Dhillon and others alleging financial fraud and threats to kill him.

Malvinder Singh, who filed the complaint before the Economic Offences Wing here, alleged Gurinder Singh Dhillon or Baba through his lawyer Ferida Chopra has threatened to kill him.

The complainant also charged of receiving veiled innundoes and threats from various other satsangis about listening to the demands of Dhillon.

He alleged that Shivinder Mohan Singh and Sunil Godhwani in conspiracy with other co-accused have carried out and orchestrated serious financial fraud in two other companies — Religare Enterprises Ltd and Religare Finvest Ltd, which has caused substantial financial losses.

He has also claimed that the accused misrepresented the financial condition of the companies and conspired with the Dhillon family to inflict wrongful loss to the complainant.

“A detailed and thorough investigation is imperative to expose the exact nature and extent of the conspiracy, including custodial interrogation, considering that a substantial amount of public money is involved,” the plaint alleged.

The relationship between the Singh brothers, the erstwhile promoters of Fortis Healthcare, went sour after allegations of fund diversion from the healthcare chain emerged. It reportedly aggravated further over the payment of arbitration award to Daiichi Sankyo.

Shivinder had offered to pay his share of the Rs 3,500-crore award to the Japanese drug maker in a dispute related to the acquisition of Ranbaxy Laboratories. Last year, in December, the feuding Singh brothers had accused each other of assault.

In September last year, Shivinder had filed a petition before the National Company Law Tribunal (NCLT) alleging that collective and ongoing actions of Malvinder and ex-Religare chief Sunil Godhwani led to a systemic undermining of the interests of the companies and their shareholders.

He had also alleged his elder brother Malvinder forged his wife’s signature, perpetrated illegal financial transactions and led the company into an unsustainable debt trap. Later, on September 14, 2018, the petition was withdrawn by Shivinder from NCLT on his mother’s advice.