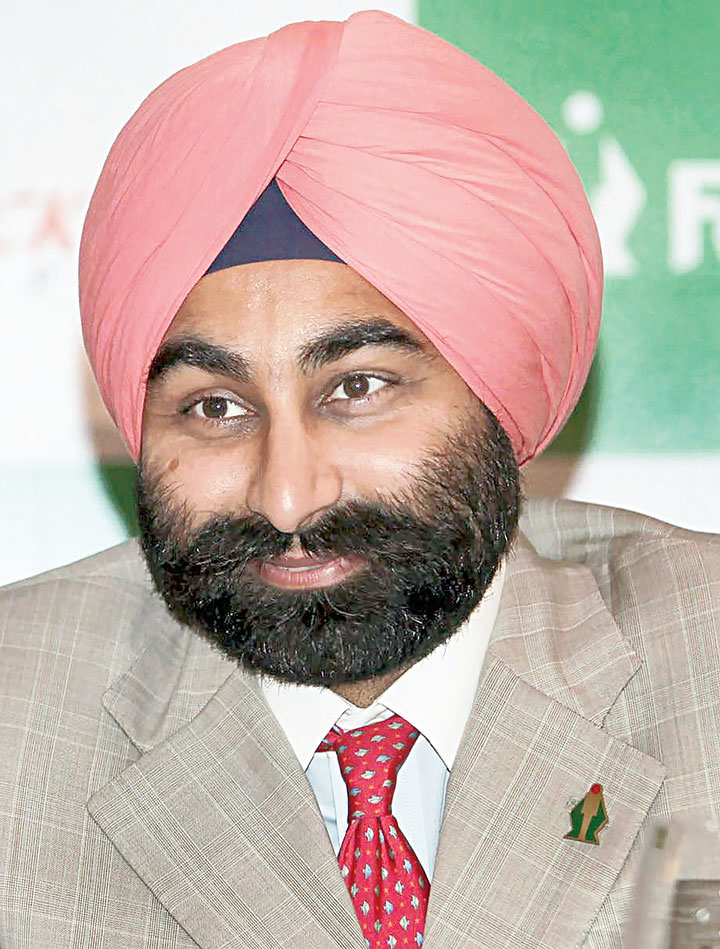 The EOW said in a statement: “The alleged persons systematically siphoned off and diverted money of general public in a clandestine manner for their own benefit.” The action came in the backdrop of a fund diversion complaint filed by Manpreet Singh Suri of Religare Finvest against Shivinder and his brother Malvinder, and Godhwani, among others.

”The alleged persons having absolute control on Religare Enterprises and its subsidiaries put Religare Finvest in poor financial condition by way of disbursing the loans to the companies having no financial standing and control by the alleged persons,” the EOW stated.

The EOW is now on the lookout for Malvinder, who is reportedly in Ludhiana for medical treatment. Religare Finvest (RFL), the lending entity of Religare Enterprises (REL), had filed an FIR with the EOW of Delhi Police against Shivinder and Malvinder, and Lakshmi Vilas Bank for “cheating, criminal breach of trust by banker, criminal misappropriation and criminal conspiracy”.

A complaint was filed against Godhwani in the case of Religare Enterprises, which is under the scanner for alleged financial irregularities. Religare Enterprises and Religare Finvest had filed a complaint against him. The RFL complaint also named Godhwani. The ED, in August, had searched the residences of Malvinder and Shivinder relating to a money laundering case.

Meanwhile, a deadline relating to the payment of the Singh brothers’ dues to Japanese company Daiichi is approaching. The 30-day deadline has been given to 55 entities and individuals, including Radha Soami Satsang Beas (RSSB) chief Gurinder Singh Dhillon, to pay up Rs 6,373 crore worth of dues to the Singh brothers so that they can honour the order to pay Daiichi.