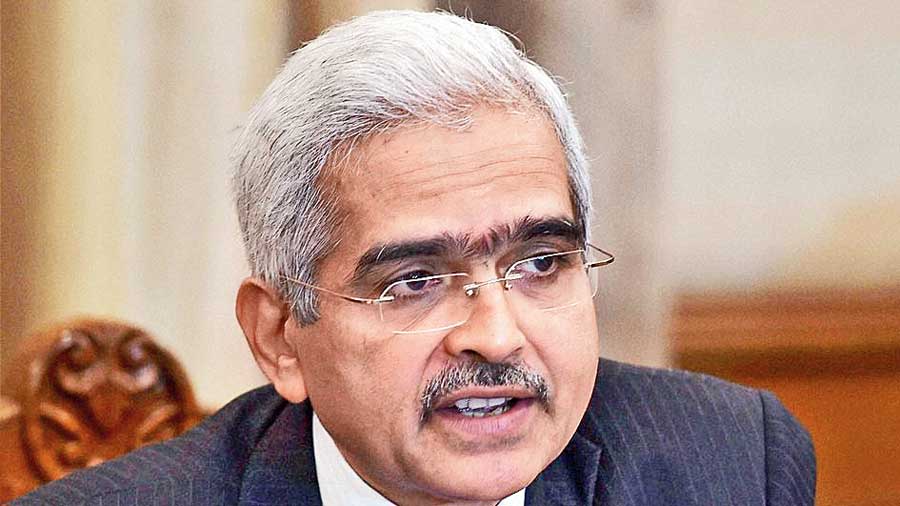 Reserve Bank of India (RBI) governor Shaktikanta Das on Friday justified the stern action taken against HDFC Bank, saying a lender cannot put thousands of customers under difficulty and that there is a need to maintain people’s confidence in digital banking.

He also disclosed that the RBI is examining the outage at State Bank of India’s Yono app on Thursday, though it is too early to say whether any action will be taken against the country’s largest bank.

On Thursday, the banking regulator had barred HDFC Bank from launching new digital banking initiatives and onboarding fresh credit card customers as it cracked down on various service outages at the country’s most valuable lender over the last two years.

The RBI action led to questions on whether it was taking a harsh measure against a bank while usually it imposes monetary penalty for any deficiencies by such entities.

Replying to a question on the action taken, Das asked banks to beef up their legacy systems and invest more in infrastructure.

Das also defended the RBI’s decisions to write-off bonds and shares of lenders during rescues of Yes Bank and Lakshmi Vilas Bank as legal ones taken in depositors’ interest.

Das said there cannot be a fixed template while dealing with cases of stress experienced by banks and working out solutions.

“The actions we take are in the best interest of the depositors and taken in compliance with legal provisions and regulatory guidelines,” he said.

He added that the RBI is “not indifferent to any segment of the economy or financial markets”.