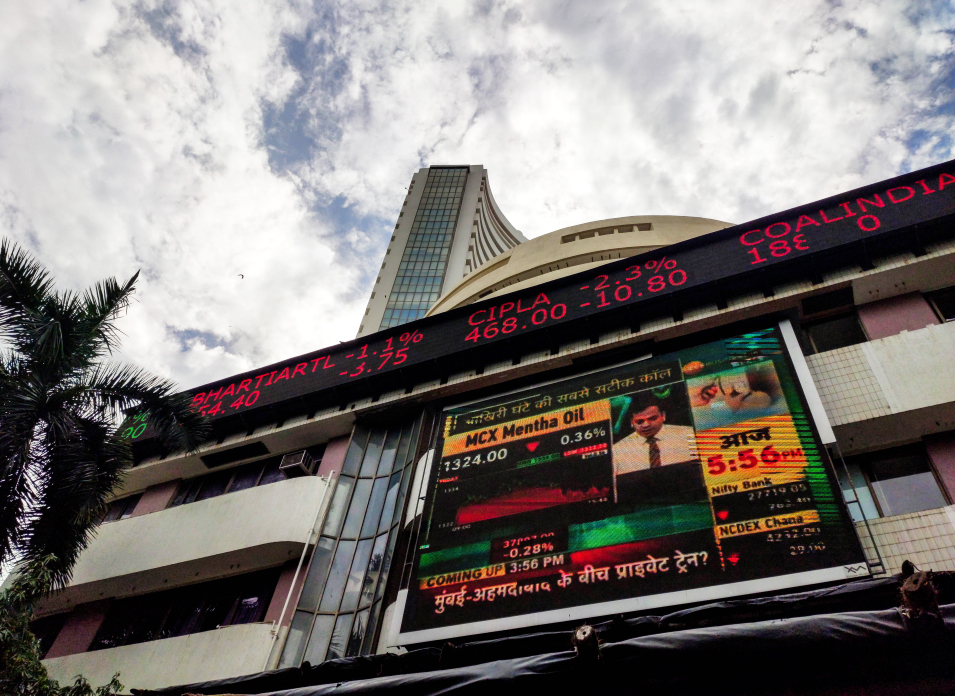 Tuesday’s euphoria may be tempered later in the week with the Central Statistics Office due to release the GDP data for the second quarter on Friday.
(Shutterstock)
Our Special Correspondent   |   Mumbai   |   Published 26.11.19, 09:30 PM

The two bellwether indices of the stock markets — the Sensex and the Nifty 50 — soared to record highs on Tuesday, buoyed by reports that China and the United States were moving closer to a trade deal though there was little evidence of an agreement on the specifics or the quantum of the rollback of tariffs on Chinese goods.

But the buzz was good enough for global markets that rallied on the news and sent the Sensex roaring past the 41000 mark for the first time. Sentiment on the Street also turned bullish with the strong inflow of foreign portfolio investments.

But the 30-share gauge, which hit an intra-day peak of 41120.28 after opening strong at 41022.85, slid on profit booking to settle 68 points lower at the close at 40821.30. Investors scooped the gains from telecom, information technology and automobile stocks.

Tuesday’s euphoria may be tempered later in the week with the Central Statistics Office due to release the GDP data for the second quarter on Friday. Several economists, brokerages and research analysts have prophesied that the number might come in lower than the 5 per cent in the first quarter ended June 30.

In the Sensex pack, Bharti Airtel led the list of losers with the stock tumbling 4.34 per cent to Rs 431.70, spooked by reports that the government had wound up a committee of secretaries that had been appointed to examine the possibility of providing some relief to legacy telecom players.

While a downgrade by Icra was partly responsible for the fall in the Bharti Airtel stock, the Vodafone Idea scrip crashed 11.70 per cent to close at Rs 6.04 on the BSE. During the day, it had tumbled 16.66 per cent at one stage to Rs 5.70.

Meanwhile, the Reliance Industries’ counter was on the verge of creating a record as its market capitalisation inched towards Rs 10 lakh crore — which would place it above tobacco giant Philip Morris ($128 billion), Accenture ($126 billion) and IBM ($120 billion) and within shooting distance of McDonald’s Corp ($144.5 billion).

Key IT stocks TCS and Infosys also dropped by 1.6 per cent and 1.05 per cent, respectively, as investors booked profits with the rupee surging to a two-week high to settle at 71.50 against the greenback.

“The market elevated to a record high coupled with global cheer on trade deal and domestic earnings revival expectation. However, volatility ahead of derivative expiry, political drama (in Maharashtra) and caution on upcoming GDP data prompted investors to book some profit,' Vinod Nair, Head of Research at Geojit Financial Services said.