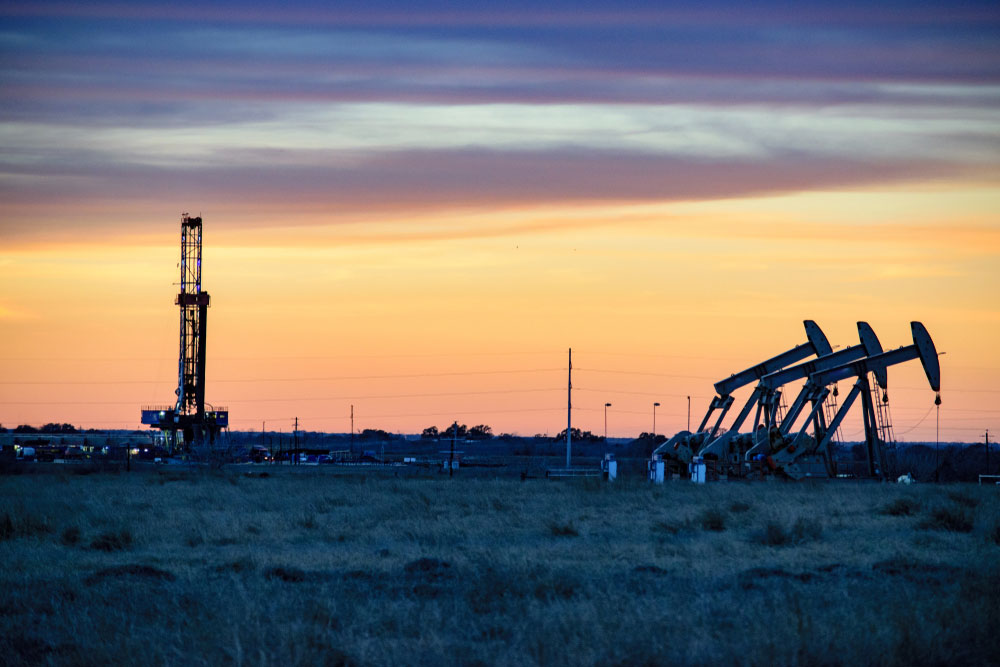 The government has simplified procedures for oil and gas exploration and production by providing for self-certification for a host of compliance, such as discovery notification and deemed consent for investment in fields in a stipulated time.

With a view to make it easier to do business, the government has provided that notification of a discovery and tests to confirm them will not require approval and documents will be accepted on self-certification basis, according to the notification issued on April 25.

Work programme and field development plan or their revisions will be deemed to be approved on the expiry of 30 days of submission of documents under self-certification.

The only areas requiring government nod will be grant of petroleum exploration or mining licence, transfer of stake and extensions.

The directorate general of hydrocarbons (DGH) has issued a detailed notification, simplifying the procedures and processes under the production sharing contract (PSC) for pre-Nelp and Nelp oil and gas blocks.

Almost all of India’s oil and gas production comes from either areas given to state-owned ONGC and Oil India on a nomination basis or awarded to companies such as Reliance Industries and Cairn in bid rounds since 1990s.

“Ease of doing businesses is one of the focus areas of the government in the exploration and production (E&P) sector, with the objective to increase investment and production,” the DGH said in the April 25 order.

The areas or blocks awarded under the New Exploration Licensing Policy (Nelp) since 1999 such as RIL’s KG-D6 or fields given away in pre-Nelp bid rounds such as Cairn’s Rajasthan oil block will benefit from the easing of rules.

As many as 22 processes will get approvals on a self-certification basis such as information of discovery, potential commercial interest, bank guarantee, notification of discovery confirmation test, inventory report and submission of data.