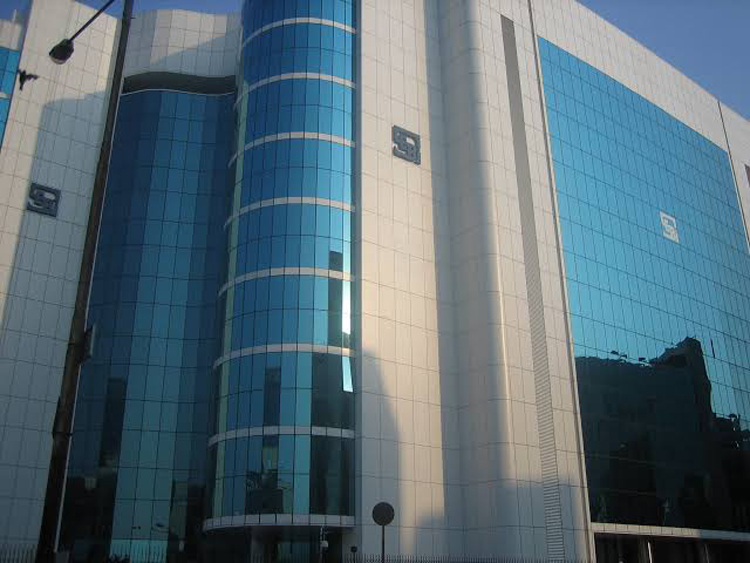 The Securities and Exchange Board of India (Sebi) on Monday said it had deferred its direction to listed companies to split the post of chairman and managing director by two years to April 2022, giving a reprieve to around 338 companies, particularly some family-run entities.

Sebi has specified that the top 500 listed entities by market capitalisation had to separate the roles of chairperson and managing director (MD), or chief executive officer (CEO), with effect from April 1, 2020. Sebi has also said the chairman and the CEO should not be related.

The directions were made to improve the corporate governance structure of listed companies.

The rules were based on the recommendations of the Uday Kotak-committee on corporate governance.

According to a gazette notification dated January 10, the date of implementation of the provision has been deferred to April 1, 2022.

The notification did not elaborate on the reasons behind the deferment. It is learnt the decision was taken in view of demand from corporates and to ease the compliance burden amid a slowdown in the economy.

Sebi had received representations from industry bodies such as Ficci and the CII, which lobbied for an extension citing the unpreparedness of listed entities to comply with the directive.

Data from stock exchanges show only around 50 per cent of the top 500 listed entities are in compliance with the regulatory provision.

Currently, many companies have merged the posts of chairman and managing director, leading to some overlapping between the board and management, which could lead to conflict of interest in the company.

Consequently, the regulator in May 2018 came out with its norms to split the post.

A large number of companies, including Reliance Industries, BPCL, ONGC, Coal India, Wipro and Hero MotoCorp, have a single person holding the post of chairman and managing director.

For Reliance Industries, the deferment by the regulator comes at a time the oil-to-telecom giant is engaged in trimming its debt.

Reacting to the move, former Sebi chairman M. Damodaran told a television channel he was disappointed by the decision and that such a postponement only works to incentivise non-compliance.

“In the Securities and Exchange Board of India (Listing Obligations and Disclosure Requirements) Regulations, 2015, in regulation 17, in sub-regulation (1B), the number 2020 shall be substituted by the number 2022,” the Sebi notification said.

It further said that with effect from April 1, 2022, the top 500 listed entities shall ensure the chairperson shall be a non-executive director, not be related to the managing director or the chief executive officer “according to the definition of the term relative defined under the Companies Act, 2013’’.

Anjali Aggarwal, partner at Corporate Professionals, said governance measures were the top priority for the regulator and the slightest of conflict of interest is avoidable.

“The same person holding both the MD as well as chairman’s positions could have led to such a situation, thus jeopardising the basic essence of corporate governance,” she said.