Screening of cars online a hit 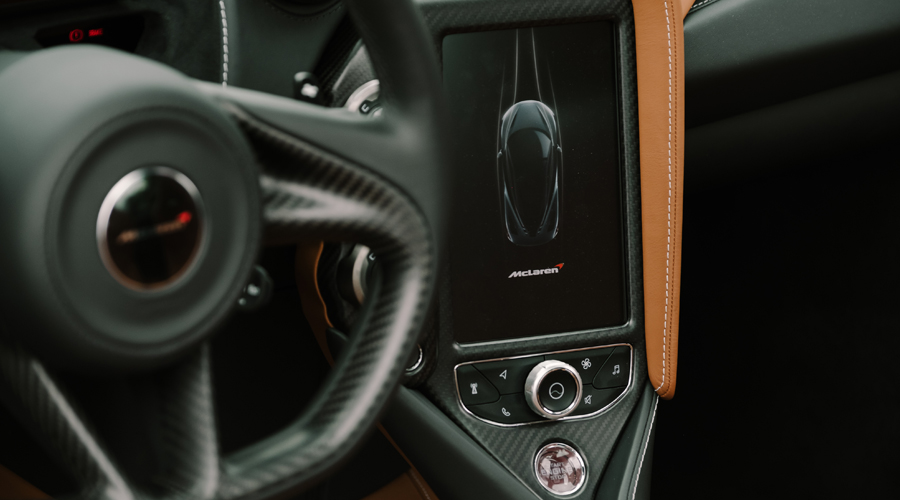 About 7.6 million Indians chose to view the features of their next car in 3D mode over the internet in 2020. More than 90 per cent chose to buy the same model as explored online and blue and white were the most preferred colours for customers.

Online screening of cars grew 300 per cent over 2019, according to a survey conducted by Eccentric Engine, a firm behind the platform called One 3D that enables vehicle visualisation and also collects data on the same.

The survey had a sample size of 100 million interactions and over 5000 respondents across tier 1,2 and 3 cities collected from One 3D deployment across multiple touch points. One 3 D has been adopted by original equipment manufacturers (OEMs) such as Maruti Suzuki, Tata Motors, Nissan, MG Motor and Citroen.