The NCLAT decision suffers from “basic errors and we have to hear the matter in detail”: Top court 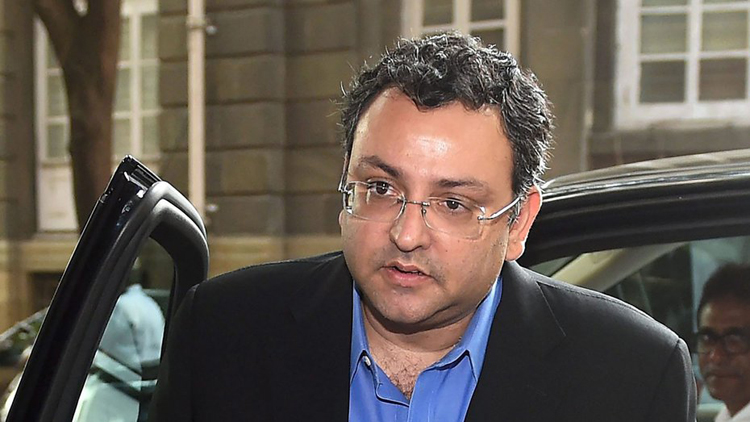 The Supreme Court on Friday stayed the order passed by the National Company Law Appellate Tribunal (NCLAT) on December 18 reinstating Cyrus Mistry as the executive chairman of the Tata group.

A bench of Chief Justice S.A. Bobde and justices B.R. Gavai and Surya Kant said the National Company Law Appellate Tribunal (NCLAT) decision suffers from “basic errors and we have to hear the matter in detail”. “We find there are lacunae in the judicial orders passed by the NCLAT,” the bench said while issuing notices to Mistry and others.

The top court also ordered that the Tatas will not exercise power under Article 75 of the Company Law for pushing out shares of minority holders.

The controversial article had been cited by Mistry as an instrument that Ratan Tata and the Tata Trusts could use to force him to sell his 18.37 per cent equity shareholding in the group’s holding company which converted itself into a private company in August 2018 after receiving approvals from the Registrar of Companies.

Senior advocates Abhishek M Singhvi, Harish Salve and Mukul Rohatgi, who appeared for Tata Group, assured the court that no steps would be taken to invoke the powers under Article 75.

Senior advocate C.A. Sundaram, appearing for Mistry-owned Cyrus Investment Pvt Ltd, had urged the apex court that instead of staying the NCLAT order, a notice should be issued and two weeks be given for filing the reply.

However, the bench said, “Our first impression is not good about the order of the tribunal. The tribunal granted a prayer which was not sought.”

The apex court bench issued notices to Cyrus Investment Pvt Ltd, Mistry and others and posted the matter after four weeks. The Mistry side wanted to place a note about an interim arrangement which was not accepted by the bench.

Sundaram had tried to press for status quo on the NCLAT order, arguing that there were five other directions in the December 18 judgment. The NCLAT bench had only stayed its directive for Mistry’s reinstatement as executive chairman for four weeks to enable the Tatas to challenge the order before the apex court.

Sundaram said a stay on the entire NCLAT order would affect the five other directions as well. But the apex court refused to accept this plea.

Tata Consultancy Services (TCS) on Friday said the Supreme Court has stayed the NCLAT order that directed the reinstatement of Cyrus Mistry as a director of the company.

In a separate filing, the Mumbai-based company has said it will announce its financial results for the December quarter on January 17. TCS has set January 25 as the record date for the payment of the third interim dividend (if declared).