SBI Mutual Fund may soon get listed on bourses

SBI MF is the country’s largest fund house; its average assets under management (AAUM) stood at Rs 5.78 lakh crore in the July-September 2021 quarter 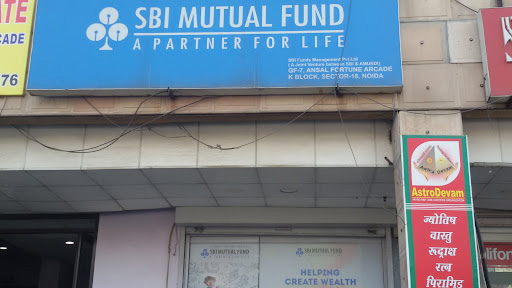 SBI Mutual Fund (SBI MF) may soon be listed on the bourses. State Bank of India (SBI) which holds almost 63 per cent in the fund house on Wednesday said it planned to offload 6 per cent of its stake through an offer for sale (OFS).

“The executive committee of the central board of the bank has accorded approval for exploring possibilities to offload 6 per cent stake of the bank in SBI Funds Management Pvt Ltd through initial public offering (IPO) route, subject to receipt of all regulatory approvals,’’ the country’s largest lender said in a regulatory filing on Wednesday.

SBI MF is the country’s largest fund house. Its average assets under management (AAUM) stood at Rs 5.78 lakh crore in the July-September 2021 quarter according to AMFI data. It is a joint venture between SBI and Amundi of France, which holds around 37 per cent through a wholly owned subsidiary.

The French asset manager is planning to sell around 4 per cent of its stake in the proposed IPO. Reports say the public float could raise around $1 billion.

UTI Asset Management is the best performing fund house of the listed entities, surging almost 83 per cent in a year.

The changes are expected to affect some of the bank’s customers as most of them have shifted to the MCLR regime. Banks had shifted to base rates from BPLR in 2010 and to MCLR from 2016.