Previously, the state-owned refiner purchased Russian and Kazakh crudes on either a free-on-board basis and delivered at place basis 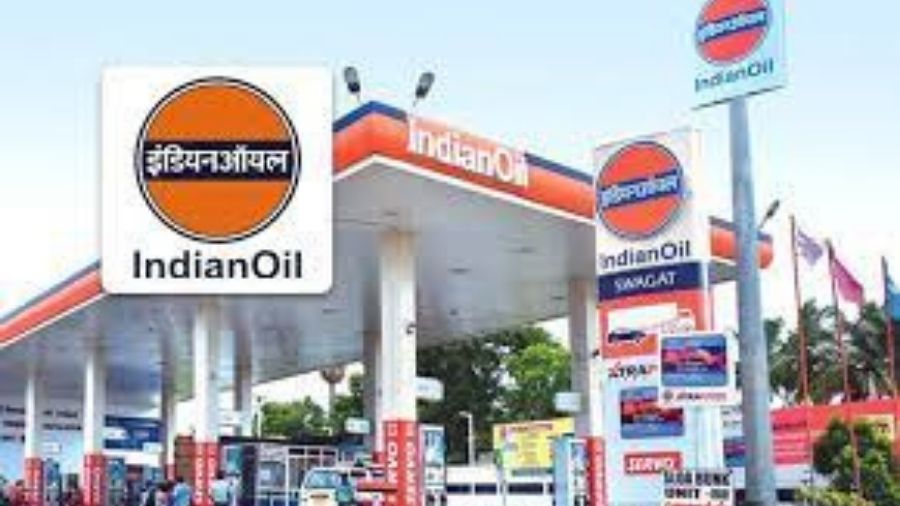 In its latest tender issued this week, the state-owned refiner said it would accept Russian and Black Sea loading grades on a delivered at place (DAP) basis or cost-inclusive freight (CIF) basis.

Previously, IOC purchased Russian and Kazakh crudes on either a free-on-board basis (FOB) and DAP basis.

Crude from the Russian Urals, ESPO blend and Caspian CPC blend are purchased on DAP basis.

Under FOB, it is the buyer who charts a vessel and lifts the crude from a terminal in the producing country and also pays for the cost of shipping the crude.

The CIF model is the one that India used for oil from Iran since sanctions were imposed on Tehran. In CIF, the seller incurs the cost of transportation and pays the freight, including insurance charges.

Sources said IOC was studying the fine print of sanctions imposed by the US and EU. Any decision will be taken only after consultations with the government.

Sources said Russia was not a major supplier of  crude to India.

During the visit of Russian President Vladimir Putin in December, IOC had signed a deal with Rosneft to buy up to 2 million tonnes of oil loading from the Black Sea port of Novorossiysk.

The sources said these would be reviewed in due course of time as the situation develops.

Under one such agreement, IOC and SIBUR, the largest integrated petrochemicals company of Russia, sought to consider the feasibility of setting up a dual feed cracker unit (DFCU) along with downstream units at Paradip.

The other Statement of Intent of Collaboration was between IOC and Gazpromneft for VGO Hydrocracking Technology.

This technology is used to lower the amount of sulphur in auto fuels and make them more compliant to Bharat Stage-VI emission norms.