Big international oil companies, including Saudi Aramco, are said to be keen on investing in BPCL 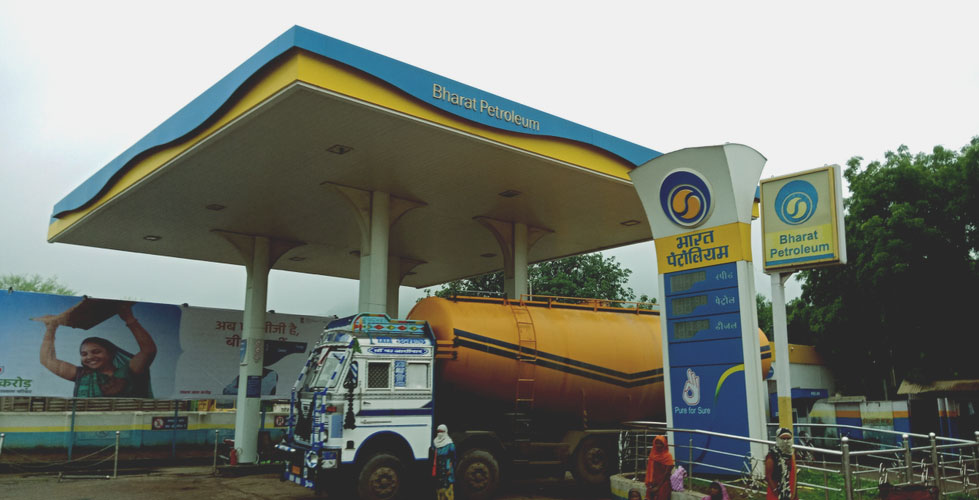 Big international oil companies, including Saudi Aramco, are said to be keen on investing in BPCL, given the refiner's strong presence in fuel retailing, among other things.
Shutterstock
Our Special Correspondent   |   New Delhi   |   Published 03.02.20, 08:15 PM

The Modi government seems to be working on a tight timeline for the strategic sale of BPCL, with a high-level interministerial body, called Alternative Mechanism, led by home minister Amit Shah, expected to meet in the coming days to discuss the expression of interest for the sale.

Sources have said the EoI could be issued before the end of this month after it is cleared by the ministerial panel, which comprises finance minister Nirmala Sitharaman and oil minister Dharmendra Pradhan, among others.

The government has already organised investor road shows in London, Singapore and the US in December, receiving a positive response. Some investors expressed concern on the combined sale of the refining and fuel retailing businesses.

BPCL operates four refineries in Mumbai, Kochi, Bina in Madhya Pradesh and Numaligarh in Assam with a combined capacity to convert 38.3 million tonnes of crude oil into fuel. However, the company’s refinery in Assam would not be part of the sale and would be carved out of BPCL. The PSU has 15,078 petrol pumps and 6,004 LPG distributors.

Big international oil companies, including Saudi Aramco, are said to be keen on investing in BPCL, given the refiner's strong presence in fuel retailing.

The government currently holds a 53.29 per cent stake in BPCL and at prevailing market prices, the sale would fetch about Rs 60,000 crore.

The proceeds from the stake sale will accrue to the government in the next fiscal beginning April 1.

The sale faces opposition from Sangh Parivar outfit, Bharatiya Mazdoor Sangh, the labour union, at a time the government is banking on BPCL to meet its revenue targets.

“Previously the government wanted to sell loss making units, but found that no sensible parties are ready to buy them. So, now the new policy is to sell hot selling profit making PSUs. It is not good economics. Hence, the government has to rethink seriously about its crisis in revenue management,” Virjesh Upadhyay, general-secretary, BMS, said.

In the current fiscal, the government has missed its budgeted disinvestment target of Rs 1.05 lakh crore by a huge margin. The revised estimates in the budget has pegged the target at just Rs 65,000 crore.

Buyers of loss-making airline Air India and BPCL will not get a free hand to shed excess workforce as the government will build in certain protection to employees in the share sale agreement, Dipam Secretary Tuhin Kanta Pandey said.

Public sector companies often have more people on rolls than their private sector counterparts and companies wanting to take them over would likely right-size them to remove inefficiencies.

In an interview with PTI, Pandey said the government would follow a two-stage bidding process for selling its entire holding in Air India and BPCL.

First preliminary interest from potential bidders is invited, followed by them being given access of data room on the companies for due diligence. In the second stage, price bids are invited.

While in the case of Air India, the expression of interest (EoI) has been invited by March 17, an offer seeking the same for BPCL is likely to be floated in the next few days.